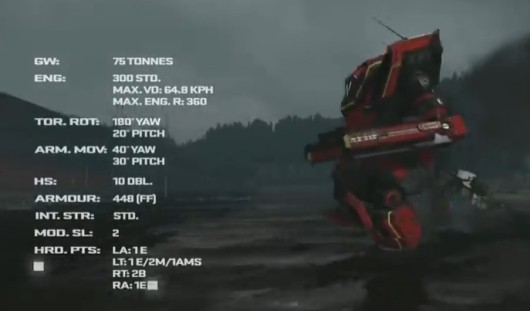 As fans get ready for the official launch of the game, MechWarrior online developer Piranha Games added in some new content today. This update included the Protector Orion mech and an improved tutorial.

The tutorial that was added was just the first of several announced tutorials that will help teach players how to pilot a mech. Today’s tutorial was about the basics of movement and combat.