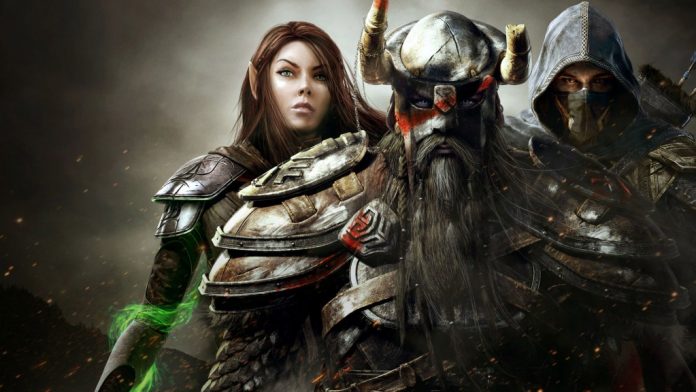 The Elder Scrolls Online (ESO) is already considered one, if not the most, anticipated MMO coming next year but what’s truly dignifying about ZeniMax’s first creation? The Elder Scrolls franchise is not exactly known for having the best combat system around, however conjugating strong role-playing features with first-person shooter elements could mean that a very unique and enthusiastic MMORPG is incoming. But a great combat system isn’t the only key feature towards progression. To achieve the phenomenal status, a MMORPG must contemplate many other components and that’s why the ESO’s upcoming crafting system has been one of the main discussed topics lately. 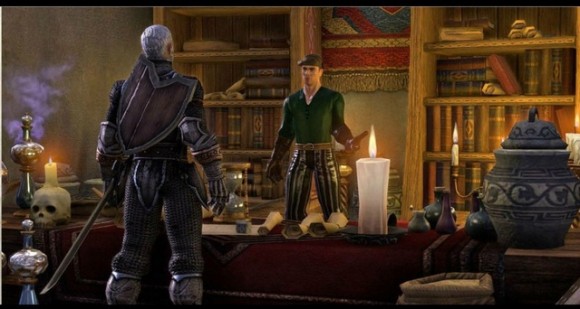 The crafting system will be extremely flexible and apparently revolutionary, it will allow players to create a massive variety of items, depending on the quantity of discovered recipes and the amount of condiments added to the creation process. Remodeling, enchanting and reconstructing items are three of the additional functions to be implemented in the crafting mechanism of Elder Scrolls Online. The whole idea seems quite original, however those elements can be already found individually in existing MMOs. In Guild Wars 2, the crafting system has a recipe discovering mechanism, where players must combine ingredients in order to discover formulas. And in Age of Wushu/Wulin, the same recipe can produce many different items; in fact, in this realm crafting is essential and is the only method to produce high tier gear. Remodeling and enchanting items are two basic features of any MMO’s crafting system, though ZeniMax pretends to introduce a new racial remodeling system, in which every race will have its own visuals. Back in March, ESO’s creative director, Paul Sage explained one of the main upcoming crafting features currently under development:

In experimentation, you always know what you’re making if you just take the two ingredients (…) and then you have additives. And the additives are really where the experimentation part comes in (…) the amount of additives that you add impacts the item that you’re going to make as well. Even though we show you what the item is, we don’t show you what the bonus are that you’re going to add to that item.

This concept could be the designation of a complex and promising, however the information unveiled is quite general and insufficient to dictate if ESO’s crafting system will be truly unique or just a compilation of several features already existent in other MMOs. However, in a game where players have to choose if they want to become specialists or generalists, I don’t foresee an extremely arbitrary crafting system. The attributes and bonuses will, indeed, be miscellaneous but that doesn’t mean that players will be able to craft unique and customized items, if there’s any chance for any kind of exclusive gear, then it will surely be set by luck and chance, in order to establish reasonable patterns. 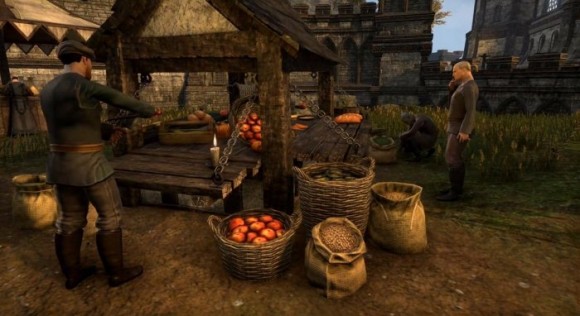 Now, what’s actually new about this system if its origins come from Skyrim? James Murff from GameFront remarked that this system will be able to “create something new”:

The Elder Scrolls Online is supposedly going to have a crafting system akin to that of Skyrim’s Alchemy: add components, fiddle with amounts and quality, and create something new. This is exactly what I want out of an MMO crafting system, and if you love crafting it’s something you should desperately want as well.

But isn’t the main purpose of this system to actually create new things, no matter the game or genre? That’s supposedly what happens in modern MMOs and MMORPGs at least – creating, enchanting, refining and remodeling have become prosaic features and there’s nothing new about creating distinct gear from instances or any other sort of loot. On the other hands, players should seek for progress and innovation, instead of looking forward to experience features that are everything but new.

Another comment about ESO’s crafting system from Garrett Fuller (mmorpg.com) made me wonder if “the times are [actually] changing”:

(…) Skyrim did something very cool: it made crafting relevant and extremely easy to access. For MMOs crafting never adds up to the amazing raid gear or dungeon items you can get. However, the times are changing.

Now, this seems like a very serious statement. Declaring that MMOs crafting systems are useless compared to the outstanding dungeon items is a complete barbarity. In most cases or some years ago this statement would be incredibly assertive, however times did change and there are several MMOs in which crafting isn’t just important, it’s essential. As I stated before, in Age of Wushu/Wulin, players are not able to obtain high tier gear without crafting.

Overall, the Elder Scrolls Online seems like a very promising title, nevertheless I don’t think that the crafting system will be revolutionary at all. In the worst case it will be a copy of Skyrim’s crafting system, however if it’s decently done it may distinct itself through the experimentation feature, which revealed great potential towards the creation of a somewhat original system. A more confident opinion would require further details about the matter and as they don’t exist yet, only predictions can be made.