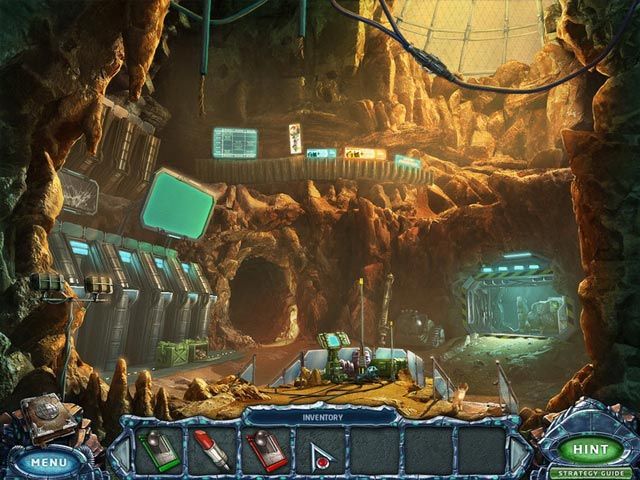 It’s time for a character that draws her force from the power of the Moon to appear in League of Legends and that’s happening right now: Diana, Scorn of the Moon, is the beautiful but deadly character we’re talking about and I am here to share with you more details about her.

Moonsilver Blade (Passive): Diana has increased Attack Speed. Every third strike cleaves nearby enemies for additional magic damage.
Crescent Strike: Diana swings her blade to unleash a bolt of lunar energy, afflicting enemies with Moonlight and dealing damage in an arc before exploding.
Pale Cascade: Diana creates three orbiting spheres that detonate on contact with enemies to deal damage in an area. She also gains a temporary shield that absorbs damage. This shield is refreshed if all three spheres detonate.
Moonfall: Diana draws in and slows all nearby enemies.
Lunar Rush (Ultimate): Diana teleports to an enemy and deals magic damage. Lunar Rush has no cooldown when used to teleport to a target afflicted with Moonlight.

She looks like a really deadly addition to League of Legends and she’s also a hottie, which certainly will make her very popular.