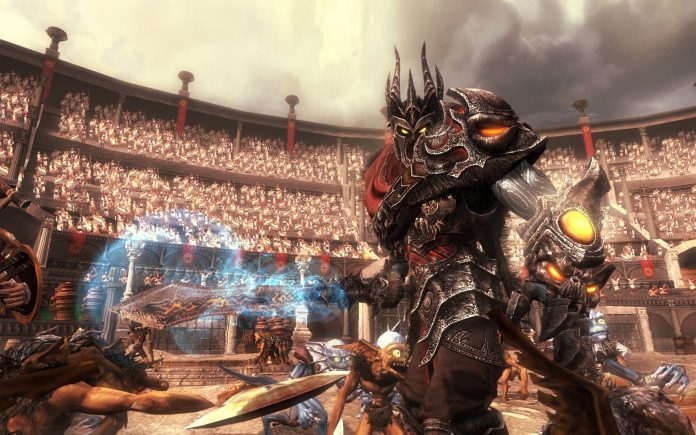 Because I’m something of a masochist when it comes to  playing games that everyone warns me to never, ever play, I found myself giving the mobile version of Dungeon Keeper a spin this weekend.

I wish I could say that I somehow came to a unique conclusion regarding the experience that will long serve as the definitive final statement regarding that game, but sadly I must reiterate the well tread review path that led me to it, and let you know that it is indeed a laughably greedy adventure that at not point seems concerned with providing entertainment.

In fact there really is no need to elaborate much further on it from a deeper critical standpoint. If you’d like to know the specifics of its horribleness, feel free to browse the user reviews of it on Metacritic. Any will do as they’re all surprisingly on point.

Rather the reason I’m here invoking the mobile edition of Dungeon Keeper is to lament the fact that despite that game’s setup, which promises to allow you to take on the role of a fantasy villain and design an evil lair, ultimately the most evil aspect of the game is the fact that it would physically shake you down for spare change if it had the limbs to do so.

Not content with merely butchering the gameplay of the original Dungeon Keeper, this latest version also tragically abandons the macabre sense of humor and general wickedness that truly set the originals apart. The basic premise of that series, and its tantalizing promise to let you be evil, is either abandoned entirely in the mobile version, or significantly neutered.

Sadly, given the history of that concept, that is the least disappointing aspect of the Dungeon Keeper mobile.

Gaming has never really had much success with the whole “play the bad guy” scenario. Not overtly anyway, as games that afford you the luxury of moral choices (Fallout 3, Knight of the Old Republic, etc.) have traditionally done well with providing you an optional evil path to follow that is almost always entertaining. However, this isn’t about them.

It’s also not about games that put you in traditionally evil roles, but intentionally don’t fully commit to the concept. For example the Grand Theft Auto series lets you play as criminals, but usually portrays them more in the anti-hero role. Other games like Counter-Strike let you play as terrorists, but explore the idea no deeper than an aesthetic level. In other words, you’re basically just a blank slate in terrorist clothing.

No, this is about the games that promise to let you play the bad guy as a main selling point, and just rarely seem to work out. Games like Overlord, Evil Genius, Destroy All Humans, and….ummm…huh 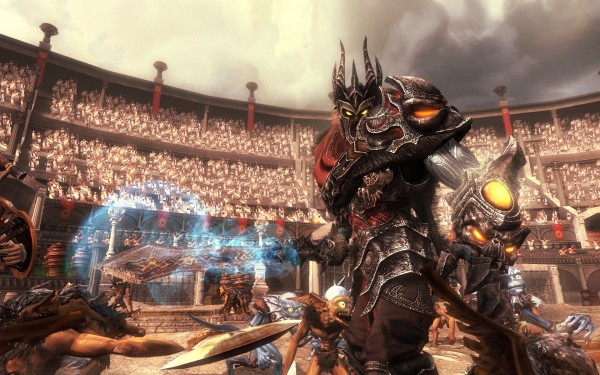 Well you know, that’s the first problem with the whole idea right there. Not many games even attempt this concept in the first place. We seemed to move straight from play the good guy in video games to playing characters in a morally gray area with an option to lease evil,without much exploration of what it’s like to experience the life of an overtly evil character in between.

As for the games that have actually committed to that idea, they all surprisingly share the same flaw of failing on a basic gameplay level. So many of them seem to focus on the implementation of that concept, and in turn end up making major sacrifices on the mechanical side of things. As a result you have evil strategy games with a clunky interface and unintuitive objectives, or evil action games that are so simplistic that they only achieve what is so often the unfortunate creative ceiling of these titles, and end up as a novelty rental.

Even if the gameplay wrinkles of those examples were ironed out, the bigger issue that these games are often unfulfilling in terms of making good on their maniacal premises would still remain. Playing the villain is an idea that you would expect to be accompanied by an evil cackle or two, and a general feeling of demented glee, but for some reason video games as a medium have struggled to really convey that satisfaction in a meaningful way.

It’s enough to make you believe that the entire idea of playing an over the top bad guy in gaming is cursed, but I don’t believe that to be the case. After all, there are numerous examples of video games succeeding when it comes to letting you play a morally gray character, or one whose actions and beliefs are determined by the player, and that is arguably the more difficult proposition. Not to mention titles where you were secretly playing the bad guy the entire time, which are often surprisingly effective in both their shock value, and grander thematic ideas. 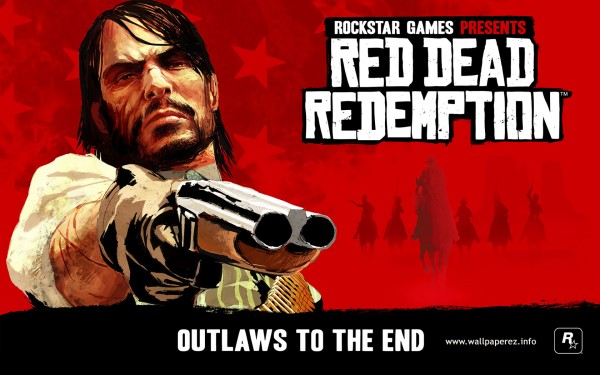 Ultimately I think it comes back to the idea of more developers taking a chance on this concept, and plugging away at it until they find something that works. That may not sound like the most efficient approach, but as the history of the western genre in gaming has shown, you sometimes have to wade through a lot of Custer’s Revenge quality examples before you get to Red Dead Redemption.

Of course, if those developers are looking for inspiration, it’s oddly the 16 year old original Dungeon Keeper that still stands as the most fully realized example of the whole idea. Perhaps that game is just destined to forever stand as the peak of the play the bad guy notion, but I certainly hope not as there is something so fundamentally satisfying about the idea when it actually works, that it seems more than worthy of being explored further in the future whatever the hardships may be.

One thing is for sure. Whatever the path to success in this genre may be, it’s not laden with $0.99 transactions along the way.