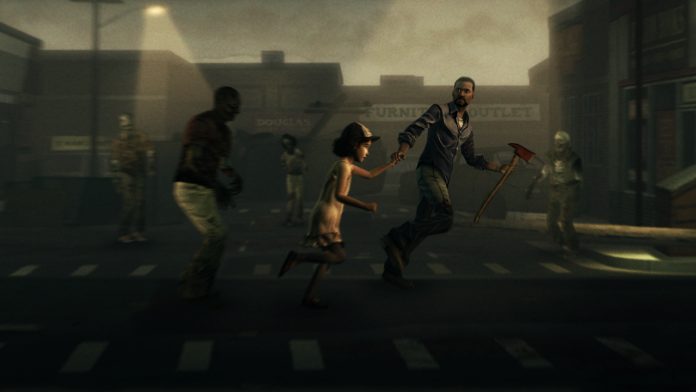 “The problem isn’t just the violence, it’s the lack of everything else,” Former Grasshopper studio head Massino Guarini said when discussing the prevalence of violence in video games.

Violence and video games have walked hand in hand since SpaceWar came out in 1961. The strength of video games lies in its inherent interactivity, but that strength is a double edged sword. If we peel back the pretty graphics and the edgy gameplay, we come away with two key issues.

Today’s games have devolved into endless pools of blood, death, and destruction, all in the name of fun. There are more experiences to be had than shooting someone in the head for the sake of having a good time, but since that’s what sells, that’s what the industry caters to, and because that’s just how it’s always been. 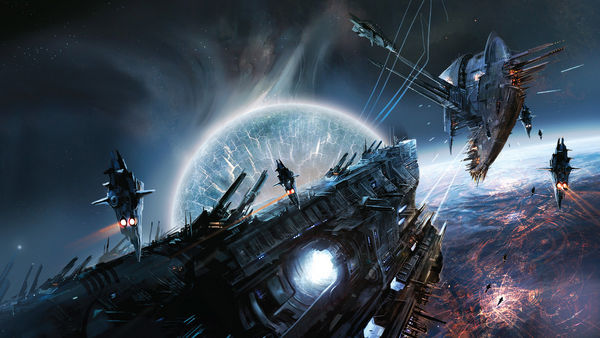 Most video games, with the obvious exception of sports, music, and puzzle games have some form of combat in them. Even games that are not notorious for its degree of murder simulation like Mario. We might not process the act of jumping on an enemy’s head as a form of combat or violence, indeed we may not even think about it at all. It’s an extreme example yes, but one that illustrates the issue at hand. The act itself is violent but not graphic, so we don’t conceive of it as violence.

That violence is a byproduct of combat. Ever since the very first bored scientists figured out how to control a flashing light on a xoetrope, the inherent interactive nature wasn’t enough. Early gaming technology didn’t allow for vast, complex stories, pretty graphics, or even deep gameplay. Instead, they had to rely on testing the gamers reaction and comprehension skill. That kind of challenge came in the form of defeating enemies, and that evolved into combat.

Shooting an enemy in the head and watching the blood splatter creates an instant visceral satisfaction; you’ve seen your actions have an immediate impact in the game world, and you’ve beaten someone who was likely trying to kill you, the player. It’s an easy scenario to create, and it’s one that’s withstood the test of time.

But the technology used to make games has evolved over the years, and thus, so too have games. We now have the machines that can show near photo-realistic graphics, the capability to tell complex and morally challenging stories, and can have breed as much depth in gameplay as we want. The fact of the matter is we don’t need to put combat in every game anymore but we still do, all because we don’t know anything else.

For example, did the shooting sections in L.A. Noire make it any better? No, it only took away from the overall experience of solving puzzles and interrogating suspects and exploring the world. As it stands, the combat in fact feels like something tacked on just to please publishers, or the gamers with low attention spans. 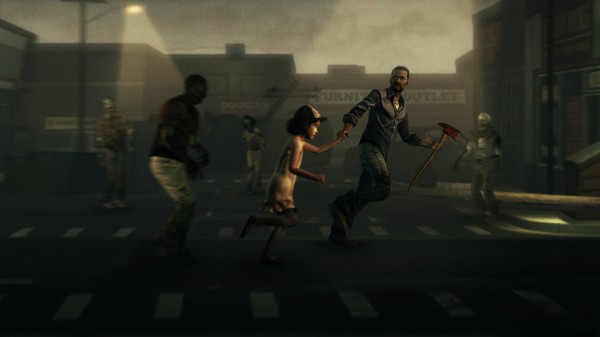 Don’t take this the wrong way though; violence and death can be used to create an excellent narrative. In the world of video games it can be used to put the player in an intense situation, one in which they have to question their very ideals. Early in Telltale’s The Walking Dead, the farm comes under attack from zombies and the player must quickly choose between two people being attacked, and only one of which can be saved. Who would you choose? Why did you choose them? Could you have saved them both? It’s a situation made even grimmer by how fast you’re expected to make your decision.

The Walking Dead is a perfect example of a game that uses violence and combat to its advantage in terms of creating an engaging narrative structure.  Look at another game in the survival horror genre, Doom 3, for example. There, the game uses violence and combat as a way to entertain the player. A monster pops out from the shadows, the player shoots it down, and gets satisfaction from the quick, violent response. But overall there’s nothing really memorable from the experience, nothing that holds the player’s attention for a few minutes before they move on to something else. 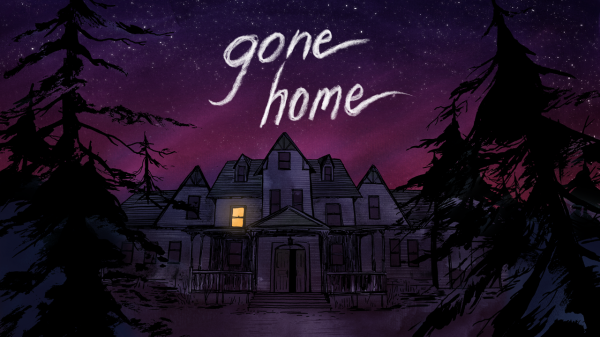 But things are changing. Today we have games like Gone Home, that show combat is necessary, and Spec Ops The Line that shows that the traditional sense of challenge isn’t necessary. Instead, we can have “slower paced” games that allow us to see the world unfold around us. We can have games that challenge us morally and intellectually with an engaging story.

The video game industry is at a crossroads of sorts, the old school AAA industry constantly trying to limit the consumer with DRM and overpriced DLC and endless sequel after sequel too afraid to try something new. On the other hand we have the indie developers who are trying something new and different but don’t have the funding or reach of the AAA industry.

Regardless, not much has changed about the structure of video games since the early days. I truly believe that the next step forward is to make more games like Gone Home, but in other genre’s and other methods.