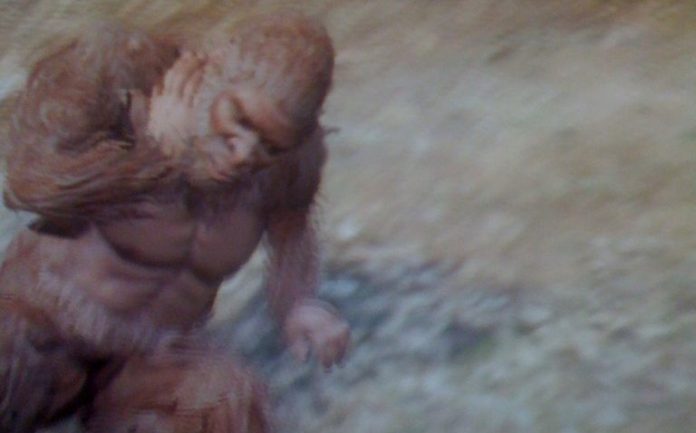 There have been rumors that you can find Bigfoot in GTA 5 and there is even a video on YouTube showing something that might be Bigfoot in Grand Theft Auto 5. But is that for real or just an illusion? This article will tell you how to find Bigfoot in the game and see for yourself!

First of all, before getting face to face with the legendary creature, let’s check out the sighting. During the Phantom mission in the game when you have to look for the O’Neil brothers through the sniper scope, you can see something that looks like BigFoot. It’s there at 1:18 in the video below:

But is it really Bigfoot? Apparently yes, as you can even get all the way to killing him. Yes, that’s true: now we have confirmation that Bigfoot exists in GTA 5!

Here is how to find Bigfoot and go face to face with it: according to hogaboga who managed to find it, he got a mission that took him to Bigfoot after a private taxi mission as Franklin. It was a probably secret Strangers and Freaks mission that he got after getting the game to 100% completion rate (although you might not need 100% completion to get the random mission).

However, Bigfoot in GTA 5 is not exactly what you would expect. Here are some low quality iPhone photos of it (and we also have one HD photo at the end): 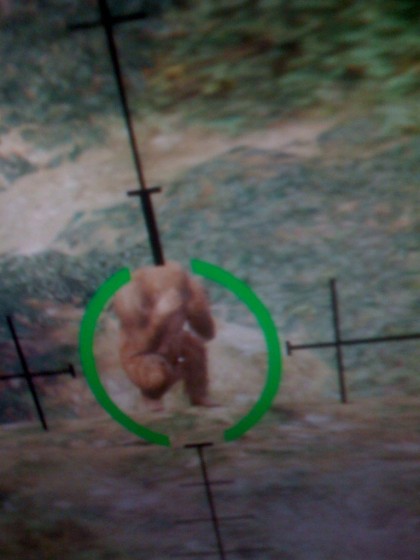 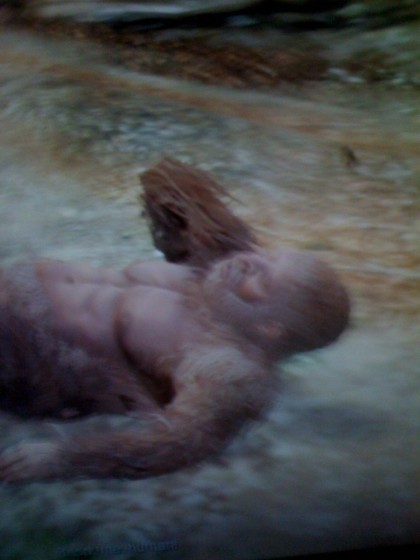 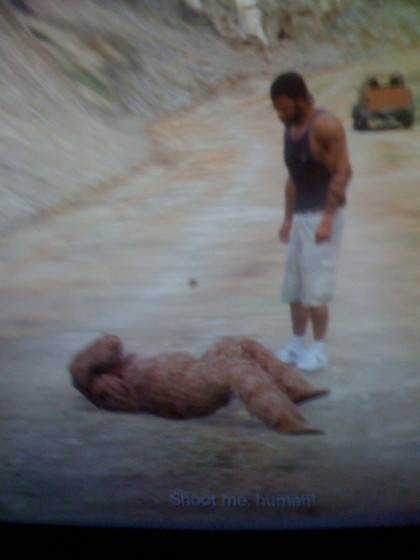 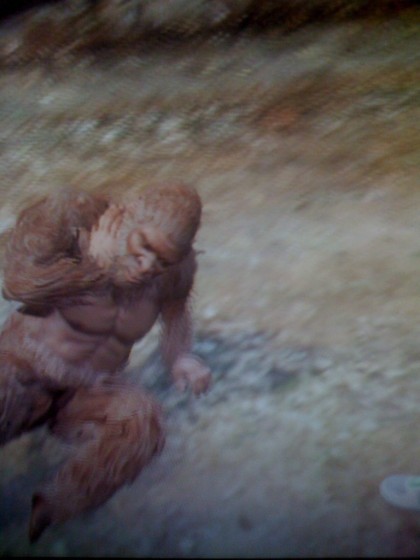 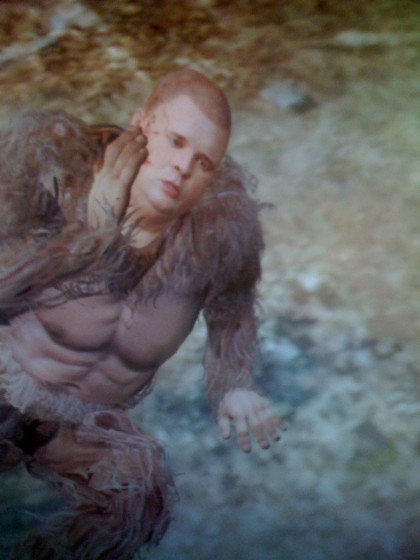 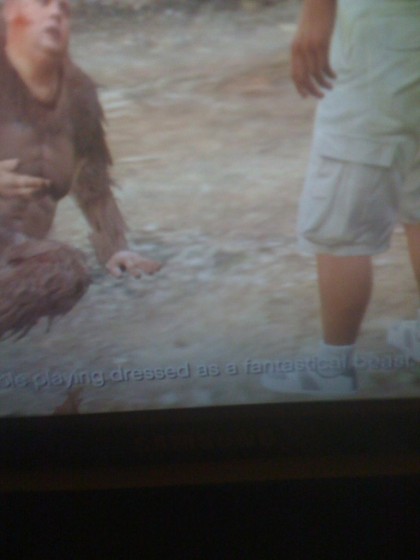 So, unfortunately, it’s just a prank and Bigfoot is not real. Not even in Grand Theft Auto 5, but at least we have confirmation that it kind of exists in the game. Here’s an HD photo too: 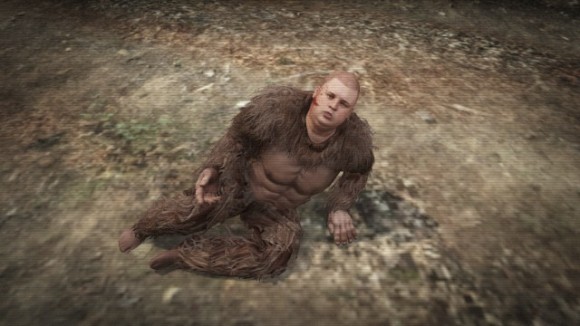