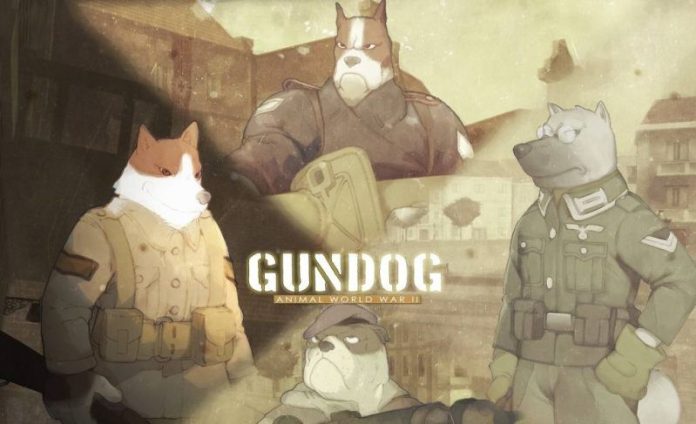 OGPlanet has released an American trailer for a new online shooter reminiscent of Team Fortress 2, but with dogs, and elements of collectible card games.

Not to be confused with Dogs of War, Gundog: Animal World War is set in alternate universe during World War 2 where people are big anthropomorphic dogs.

The game first saw the light of day in 2010 when a slightly controversial gameplay trailer was put out that featured what looked like a map ripped from Call of Duty 2, and certain sound effects pulled straight from Team Fortress 2.

Since then, information has been scant, and only one other poorly encoded video was released since then, in 2011.

Out of the blue, OGPlanet has released a more professional announcement trailer; the game seems to use only one death sound effect, and elements of the show Road Rovers from the 90’s.

Adding fuel to the comment section controversy, the creators of the promotion for Gundog apparently couldn’t even be bothered to set the trailer to original music, as the trailer literally uses the Character Select track from the soundtrack of Soul Blade for the Playstation.

Gundog is now accepting registration for a beta test that will take place from April 4-8.