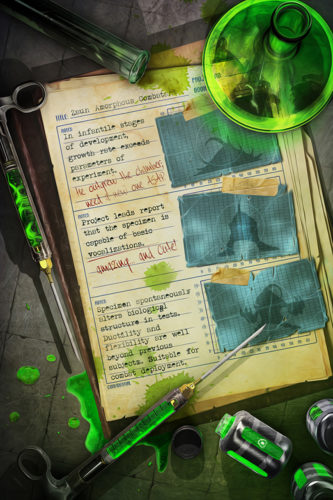 An amorphous and flexible champion has been hinted by Riot Games, its name will most likely be Zaun. Data manager, Zaun Lab Bot has released several images that introduce a new test subject, a specimen created in laboratory.

Everything indicates that Zac will be a bruiser or jungler, Riot has recently released an AD champion, Quinn and Valor. The company never releases two champions with the same functions in a row, as so Zaun won’t be an AD carry. The AP carry role can be excluded too, as the papers indicate Zaun will be strong, flexible and able to inflict tons of damage: “Weaponization of test subject appears to be increasingly likely. (…) Specimen is potentially overpowered as a combat prototype. (…) Reflexes superotimal for rapid execution time and high damage output.”

The images’ footage points out that Zaun could be a machine or a robot such as Blitzcrank, however in several parts of the papers, it’s stated that this new conception is growing fast: “Specimen undergoing rapid cell division; growth surpasses initial projections.” As so, it’s believed that Zaun will be a biological experiment as Singed and Mundo. 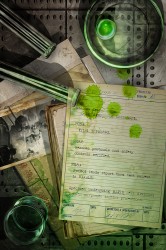 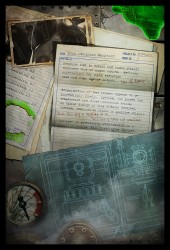 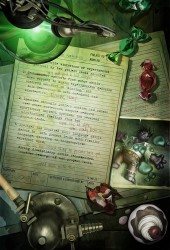