This upcoming MMO takes place in the virtual world of Auratia, where players can capture, train and ride dragons. The creators of Runes of Magic have stated that this new title will explore MMO’s potential even further and present a next generation game. Developing a better action-based game seems the main concern in order to create a more realistic experience. The president of Sony Online Entertainment, John Smedley has referred that: “As one of the most imaginative and high-quality MMOs in development, Dragon’s Prophet is an incredible addition to our portfolio. It is an exceptional reflection of our mission to develop and support next generation MMOs.”

The screenshots released show a living world with stunning graphics, the style and detail quality have already been compared to TERA’s.

There’s no official release date yet, however the game’s Taiwanese beta starts on March 13th. Check the imagery below. 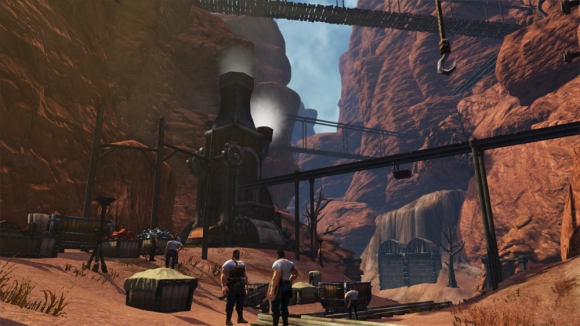 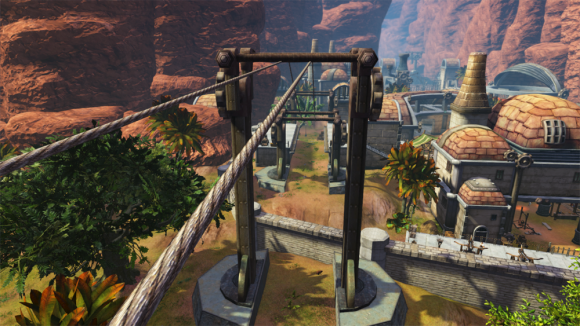 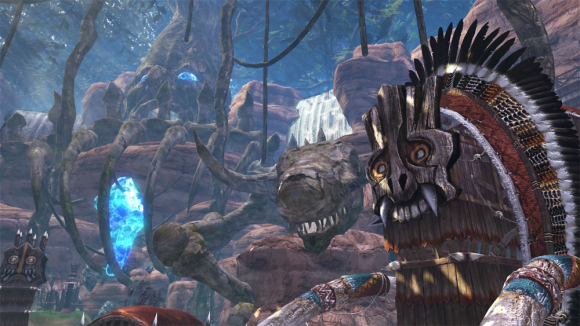 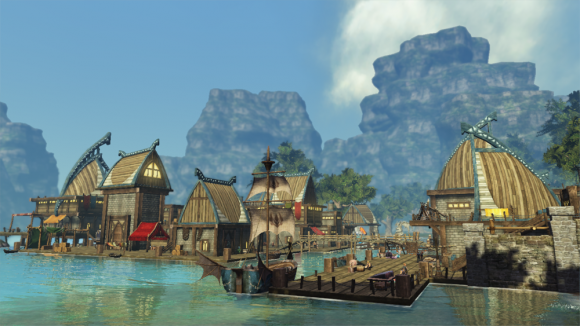 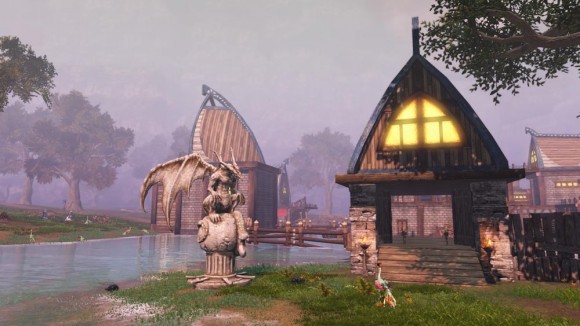 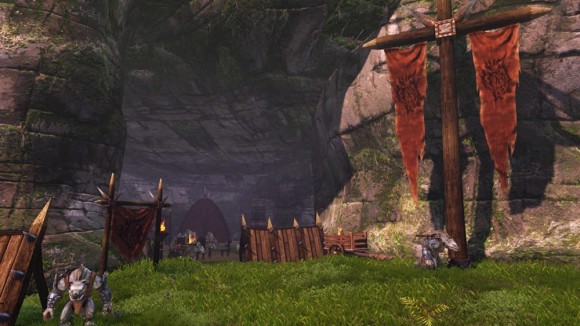