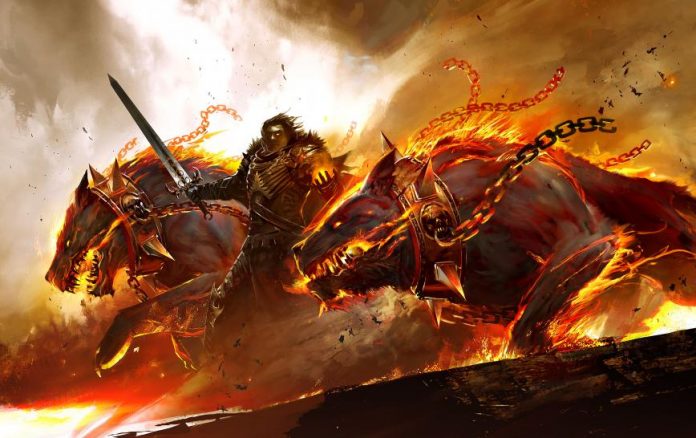 NCSoft and ArenaNet released a new update for Guild Wars 2 today. It’s called Origins of Madness and it introduces a massive assault on Tyria. From today on, players will have to fight against the evil plans of of arch-villain Scarlet Briar, as NCSoft stated:

In Origins of Madness Guild Wars 2 players begin the battles that set the stage for the war to come with Scarlet.  The diabolical genius has done everything in her power to tear Tyria apart with her mysterious plans and armies of minions. Now, players will begin to face Scarlet head-on, starting with massive fights on multiple fronts against two different but equally deadly threats.

New in-game events and bosses that promise massive battles have been implemented. To experience the new content, players must travel to the mountains of Lornar’s Pass and challenge the evil empress.