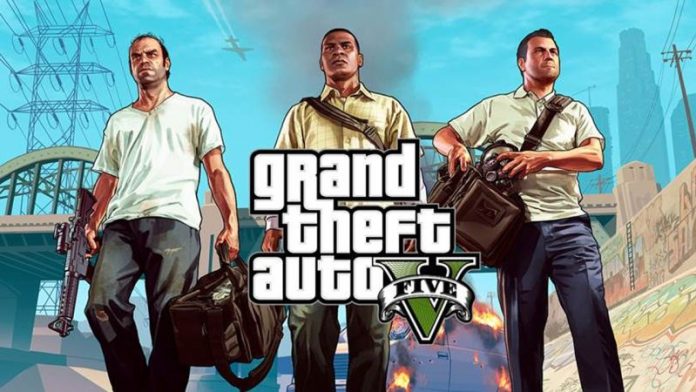 No doubt the biggest video game release this year will be GTA V. As expected, the game will release on the PS3 and Xbox 360. Unfortunately, Rockstar continues to shun the PC gaming community with no release date yet on the hugely anticipated game. There is no doubt that GTA V has a big PC following, as the visually upgraded GTA IV with the ICEnhancer mod shows that the PC community is willing to put in the time and effort to extend the value of GTA. Rockstar is making a big mistake in delaying the release of a GTA V PC version (if at all).

Rockstar has been doing this for a while. GTA IV and its expansions were released later on the PC, while Red Dead Redemption didn’t even get released on PC. For a moment, there was hope as Max Payne 3 released on the PC simultaneously with its console counterparts, but that hope has faded with Rockstar’s obvious preference of consoles with its release plans for GTA V. The thing is, Rockstar is only shooting itself in the foot. Rockstar’s action of delaying a GTA V PC version will ultimately hinder the success of GTA V overall.

Imagine if you have a gaming PC and either the PS3 or Xbox 360. With GTA V releasing first on the consoles, and GTA V is a game you are very much looking forward to, you will get the game on either the PS3 or Xbox 360. With one version in hand, will you really fork out more cash to buy the PC version when it releases later? The majority of gamers won’t, because they would of already had their fill of GTA V. What about gamers with only a gaming PC? Would they buy a game that has already been out for 6 months on other platforms? Additionally, GTA V reviews might not be 100% favourable and PC gamers might see for themselves that they don’t really need to play it straight away. Not to mention the obvious potential of spoilers that they might have come across through the internet. Potential GTA V PC sales are lost simply because of this delay tactic. Undoubtedly, there will be some who will still get the game, but for others who aren’t caught up in the initial hype of the game anymore, they will just wait for a discount or not get the game at all.

Let’s face it, the PS3 and Xbox 360 are both old hardware now. GTA V will look dated on them as opposed to on a new gaming PC. By delaying the PC version, Rockstar will only annoy its customers who want the superior version (visually). They will be forced to buy the game twice, which may line Rockstar’s pockets with more money, but comes at the cost of a negative image. The more they build up this negative image (which is already there with GTA IV and Red Dead Redemption), the more gamers will turn away from GTA and Rockstar. It is a dangerous tactic that Rockstar is playing here.

I understand that Rockstar’s reasoning behind this will most likely be piracy concerns. Legal and proper customers though shouldn’t be punished for the acts of others. We don’t have control over pirates, so why do we have to pay the price? DRM has had to adapt in order to not punish legal customers, and so should Rockstar learn to treat its PC community better too. By continuing down this path with the GTA V PC version, delaying it or not releasing it at all, only Rockstar will ultimately lose out.

What do you guys think? Would you buy a GTA V PC version if it released the same day as the console versions?