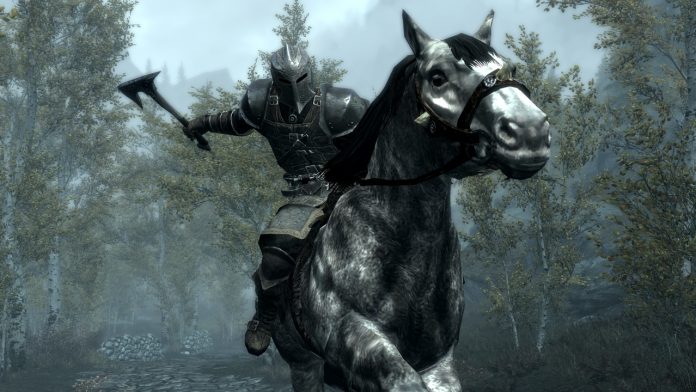 Skyrim: The Legendary Edition and Dishonored are both the latest video game deals over on Amazon. Each is available for a limited time at a price of $40 for Skyrim and $20 for Dishonored. If you are a Wii U gamer or looking for a game more centered around cars, Need For Speed: Most Wanted, is on sale for under $20 on Wii U and down to $30 on other platforms.

Other game deals that are worth mentioning include Epic Mickey 2 for between $20 and $25 across multiple platforms, Saints Row: The Third for $25 and under (if you didn’t get a chance to grab it on Playstation Plus last month), Zone of the Enders HD Collection for less than $25 and the Mass Effect Trilogy (I highly recommend this one for anyone who hasn’t gotten to play the series yet) for $35 on Xbox 360. You can also snag DualShock 3 controllers for $40, one year Xbox Live Gold subscription cards for $46, and there are other Xbox 360 accessories on sale as well.

If you like what you see, then you can head over to Amazon and pick up some new games to kill time with. It looks like the next few months will include some great savings on Xbox 360 and Playstation 3 games/accessories as the next generation draws nearer. I will keep you up to date on the best deals that I find out about, so be sure to check back.