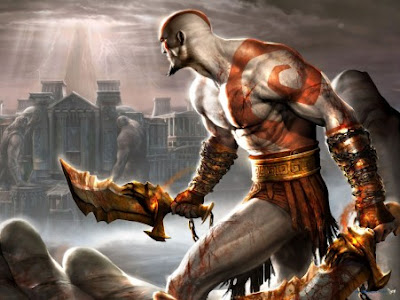 God of War: Ascension creative director Todd Papy has announced on his twitter that he has officially left Santa Monica. “Yesterday was my last day at Sony Santa Monica,” Papy explained. “I’m extremely honored to have been part of that team.”

Papy explained this decision was due to his desire to move to Germany and explore a different culture. He will still be involved in the videogame industry, but hasn’t disclosed in what way specifically. God of War: Ascension, which saw Papy direct a game for the first time, released earlier this year in March. The game was met with good reviews but is undoubtedly the weakness in the series both commercially and critically.

Last month former God of War 2 creative director Cory Barlog revealed that he’s officially back at Santa Monica after leaving the studio in 2007 to pursue other career positions. He teased that he’s assembling an Ocean’s Eleven type crew for development on an ambitious new game for the PS4.

Sony revealed, in a European PS4 trailer, that the company has over 15 first-party titles in development for the PS4 and it might seem that Barlog’s game is one of those exclusives.

Nevertheless, we wish Todd Papy all the best.