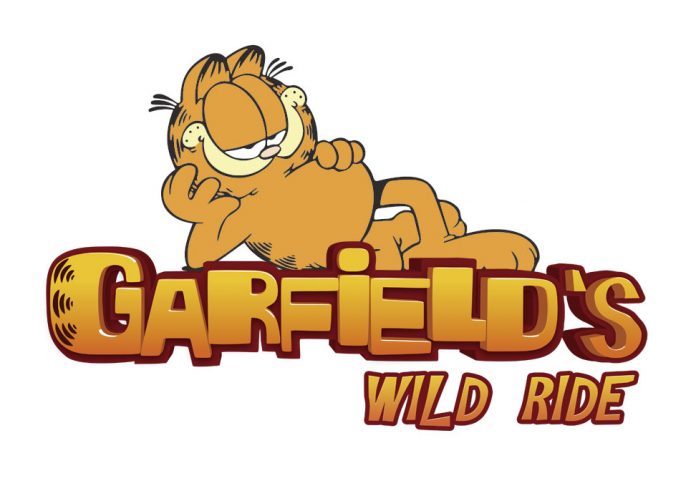 The famous feline Garfield is back with a new adventure for mobile devices in Garfield’s Wild Ride. This lazy cat surely has a fertile imagination and when he is asleep, which happens all the time, he dreams about the most craziest adventures centered on himself. This mobile title brought by Namco Bandai allows players to defy gravity and execute super natural moves in the “45 different missions across 3 radically different environments.” The company commented the game’s release and explaining some of its mechanisms:

Yes he’s back. The lasagna-loving lord of laziness, Garfield, has finally found a way to run off some of those calories in Garfield’s Wild Ride, the crazed side-scrolling runner out now on smartphones and tablets. (…) Unfortunately for Garfield’s waistline, all this running isn’t going to do him much good, as it all happens when he’s fast asleep. It turns out that when he’s not dreaming of lasagna, Garfield imagines himself hurtling through the air light as a feather in a world loaded with cat gymnastics, loony pick-ups and batty bonuses.

In this arcade title, players can fully customize Garfield, gearing him up with countless theme costumes and personalized clothes. In order to obtain even more coins, Garfield can run a mini game and try his luck with the roulette. Garfield’s Wild Ride is currently available for iOS and Android devices and it will be released soon for PC and Mac.