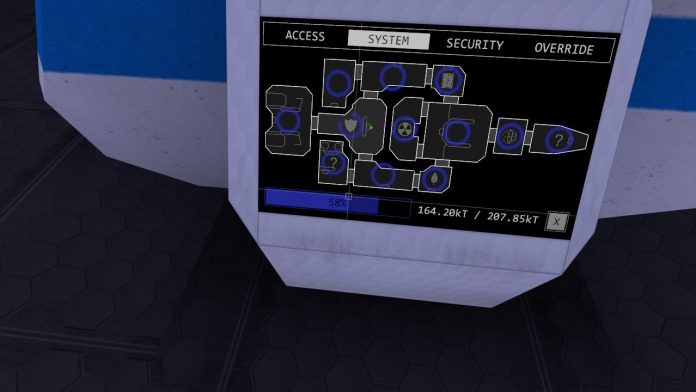 We have completely enjoyed the FTL: Faster Than Light experience last year when the game came out and I am sure that we’ll enjoy just as much the new experience planned by a team of modders: using Gary’s mod, the team plans to launch Final Frontier (aka FTL: Final Frontier) that will completely change the perspective of play and, as I said in the title, turn the indie roguelike into a first person multiplayer game.

In other words, all of the ship’s rooms will now be controlled by human players and you will take the role of such a player. The success of your action will be based on your skill and a lot of teamwork and quick thinking will be required. The result is obviously an amazing experience especially if played with the right people.

This FTL first person mod is currently in its early beta stages, but you can still check out a gameplay trailer below:

The developers have already created a Q&A article that you should check out and keep an eye on it for the release of something playable, which apparently will happen pretty soon.