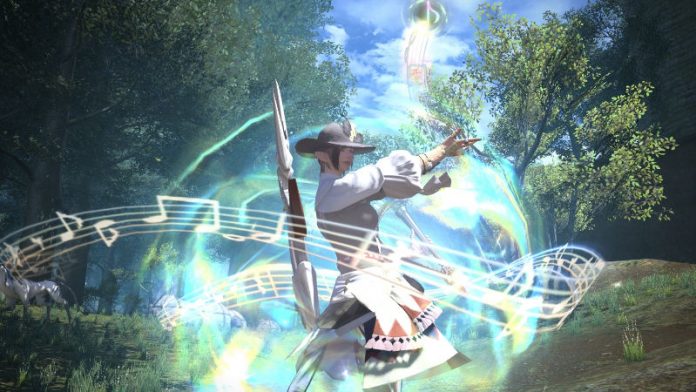 The document states that “You may not monetize your video via the YouTube partner program or any similar programs on other video sharing sites.”

This is a similar move to that made by Nintendo earlier this year, and it’s one that takes much of the incentive out of making Let’s Plays or walkthroughs of the games in question.

This rules out use of FFXIV gameplay footage in clip videos on Youtube. Many content creators simply don’t seek legal permission before hacking together videos from dozen games and TV shows, and if FFXIV limits them in this regard, most content creators will likely ignore the game in favour of ones that are legally more friendly.