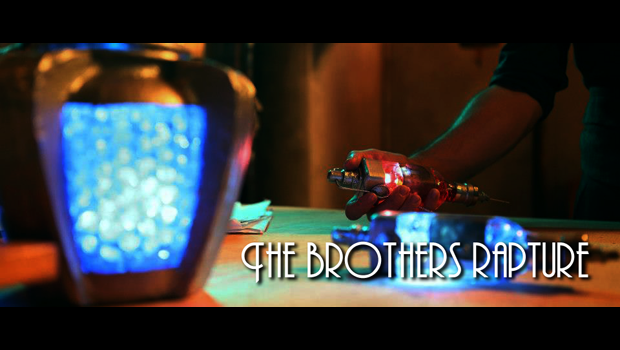 Before BioShock had us take on Splicers and deconstruct objectivism, the underwater city of Rapture where it was set might have been a cool place to get some work done. At least, that’s what the fan film The Brothers Rapture would have you believe.

Charles and Arthur are hard at work in Rapture when a dapper gentleman introduces them to plasmids. This fan film features a beautiful set, the right atmosphere or Rapture, and an original take on Rapture before it went straight to hell. I really like how this film seems to provide an original story based on BioShock that goes beyond being a movie version of the video game.

The Brothers Rapture goes live May 13th. But in the meantime, would you kindly take a look at their trailer?