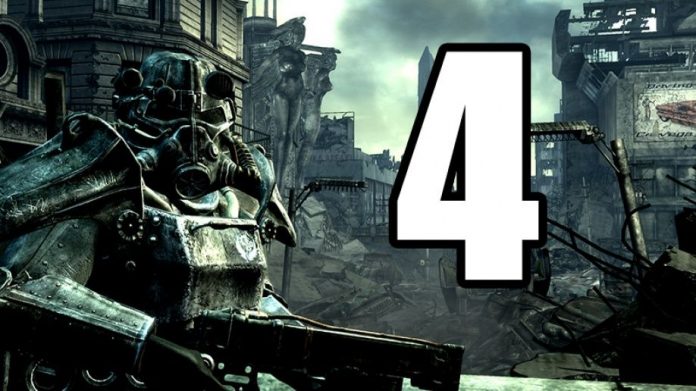 The news that a Fallout 4 is coming is as surprising as Activision announcing a new Modern Warfare title, but it’s not about the surprise of the announcement as it is the excitement surrounding the idea that Fallout 4 is actually in the works and might come out as early as late 2013!

The Fallout 4 announcement – more of a teaser – came via Erik Todd Dellums who voiced DJ “Three Dog” in Fallout 3 and said on Twitter: “To all my #Fallout 3 and #ThreeDogs fans: there may be more of the dog coming! Fingers crossed!”

Rumors about Fallout 4 being in development are not new and it is expected that Bethesda will make the announcement in march during PAX:East in Boston, especially since early reports suggest that Fallout 4 will be set in a Post Apocalyptic Boston.

So was the leak by Erik Todd Dellums aka DJ Three Dogs a mistake? Apparently not, as he later tweeted as an answer to somebody who asked him about the tease: “I was given permission to release that tease, so fingers crossed!” 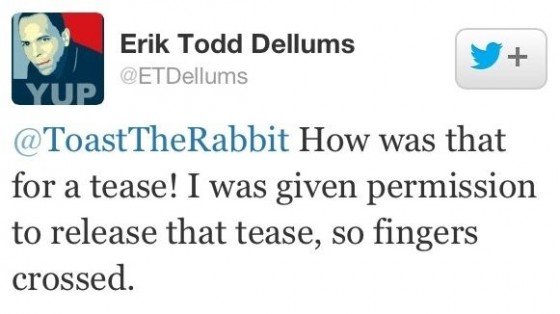 Fingers crossed, then, although I think it’s pretty obvious that something is coming!