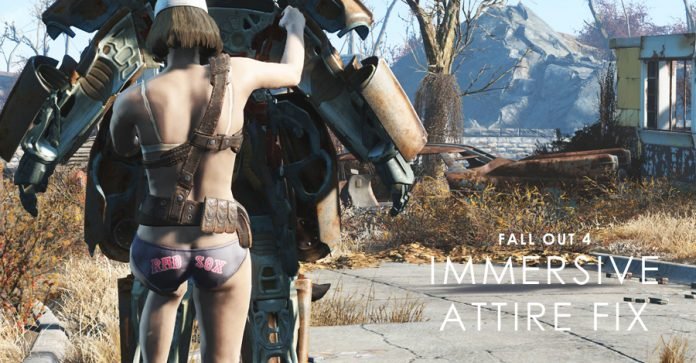 UPDATE: Links for the actual mods which have already been released found below! Yay!

Fallout 4 has just been launched and we all know that the official modding tools won’t be launched until Spring 2016. Does that mean that we’ll have to wait until next year until we get a so much needed Fallout 4 nude mod download or we’ll get it sooner?

Reportedly, some of the best modders are already hard at work trying to find the solution to bring us all sexy Fallout 4 mods and a nude mod download, but nobody can estimate the time of them arriving. Some sources close to us claim that it won’t be more than a week after the game’s launch that the nude mods will start popping out and we can only hope that they are right. Either way, as soon as they are available, we’ll make sure we’ll be the first ones to let you know.

But until the modders take the clothes off the Commonwealth surivors, you can still enjoy a bit of extra skin and sexiness with the closest thing you can get to the Fallout 4 nude mod: the Immersive Attire mod.

Basically, this is a mod that replaces the nude body texture in Fallout 4 and it only works for female characters (I am sure that not many people will mind). It adds an extra touch of immersivity and brings one some really sweet bikinis for our lady characters. You can see some of the available “wearables” in the photos below and you should enjoy them as much as you can until a proper nude mod launches (you can download the mod here): 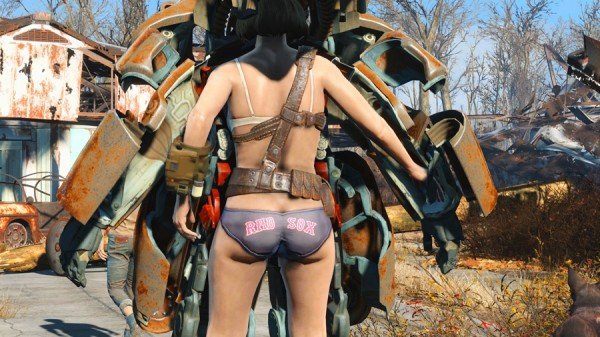 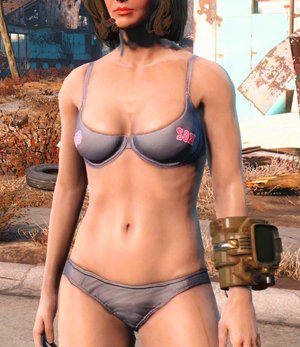 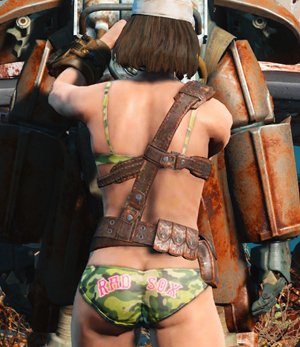 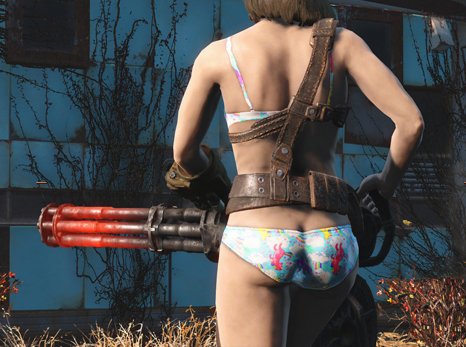 It seems that our sources were right. It’s not a week since the game’s been launched, and we already have the first nude mods for Fallout 4 and you can download them for free. I won’t publish the NSFW images here, but you can sure know that they’re there since, well… we’re talking about nude mods here. Here they are:

They moved fast and I am sure that even better looking mods will be released soon – so stay tuned with us!