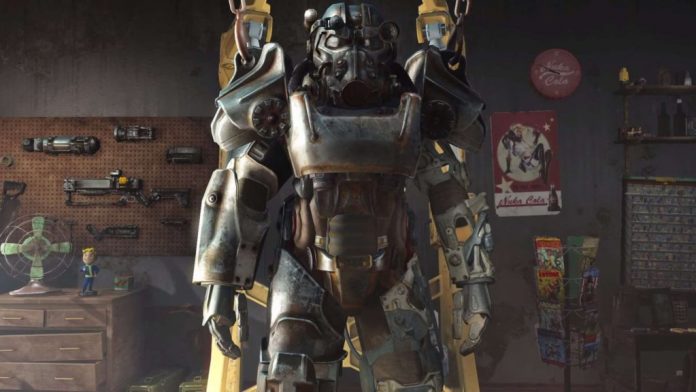 Fallout 4 is due to be released on November 10, this year and Bethesda apparently sent a bunch of early access copies to different people around the globe. I don’t think they were supposed to leak gameplay footage and screenshots before the game’s official launch day, but some of them did and we are delighted to be able to share with you the leaked footage which can be checked out below.

We can see gameplay from the game’s beginning, check out some of the amazing visuals and interaction, hear the main character talk and… well… enjoy all the Fallout 4 goodness and greatness that we were expecting! Be warned, there are some spoilers ahead, so if you don’t want to know anything about Fallout 4 before getting your hands on it and playing it, don’t watch! You can still check out the screenshots and all the other info on our sister site The Modded Vault – anytime!

Now, getting back to the leaked Fallout 4 gameplay, here are all the videos that were leaked so far:

This is extremely exciting! The even better news is that everything will look a lot better when the game launches, as Bethesda will also bring us a day one patch to make a great game even better. I am extremely hyped about this!