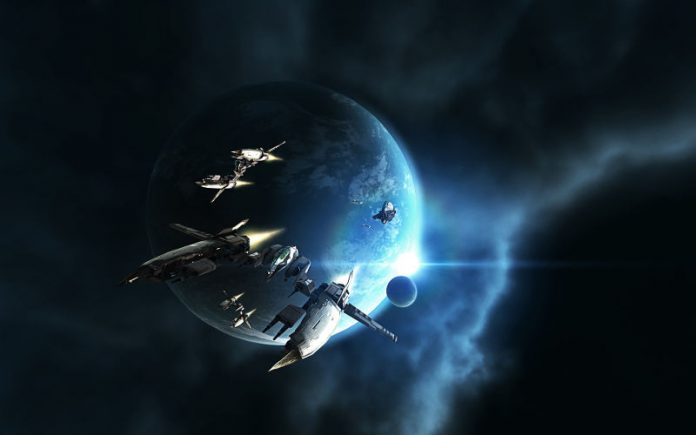 In addition to announcing a collector’s edition of EVE Online, developer CCP games have commissioned a comic book and TV series based off the popular MMO.

The comic book series will be made in partnership with Dark Horse and will draw inspiration from in game events. Players were recently given the opportunity to submit their own stories to EVE Online’s site, and it is this pool of player experience that the comic – to be titled EVE: True Stories – will use as the framework for a short series of issues. True Stories is intended to launch in the Fall of this year on Dark Horse’s digital distribution site. Once the series has been completed, the company will also sell the full comic in a hardcover format. 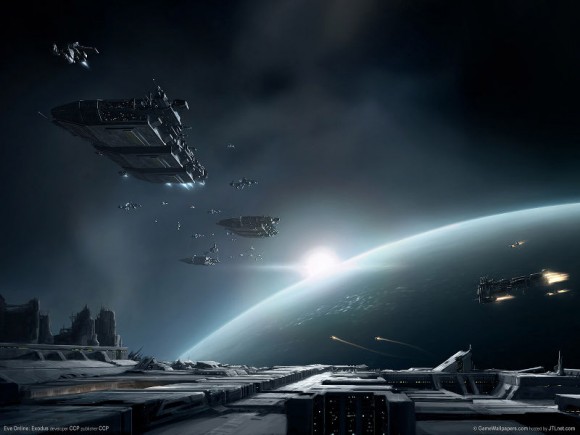 In addition, CCP are working with Dark Horse in order to create a “comprehensive” guide to EVE’s universe. Through the use of illustrations, the 184 page book is intended to explore the background lore of the various races and solar systems in EVE Online.

Player stories will also form the basis of the upcoming TV series, to be directed by Baltasar Kormákur, a veteran with more than ten years of film and television experience. Kormákur feels that EVE is “full of astounding stories…all of which will make for an amazing television series.” This is a sentiment shared by CCP’s CEO, who notes that EVE’s decade long history is filled with “dramatic stories to tell.”