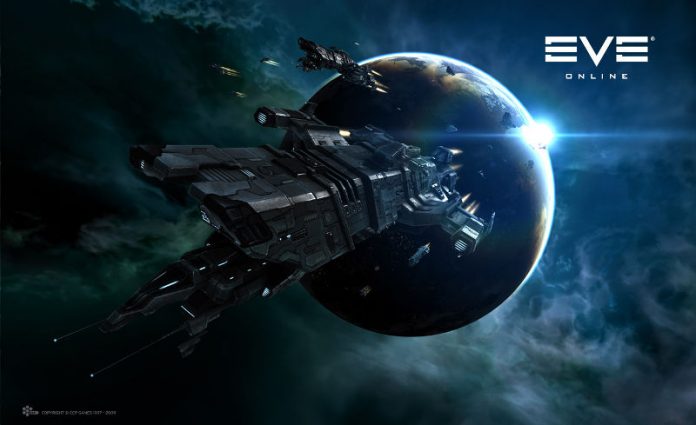 CCP Games, developers of the popular MMO EVE Online today announced that they are celebrating the beginning of the second decade since the game’s launch. In order to  bring this celebration to fans of the game, CCP have announced a physical Collector’s Edition of Eve Online which will contain both physical items and in game features.

Going back to the roots of CCP, the pack comes with an English version of The Danger Game, a board game produced in CCP’s early days that allowed EVE Online’s development to be funded. Fans who purchase the bundle will receive a 190 page booklet titled Into the Second Decade that uses illustrations to celebrate the initial release and subsequent updates of EVE Online. In addition, the Collector’s Edition comes with a live recording of the game’s official soundtrack, performed by the Icelandic Symphony Orchestra. On top of this, CCP have included an EVE themed USB hub with the bundle. 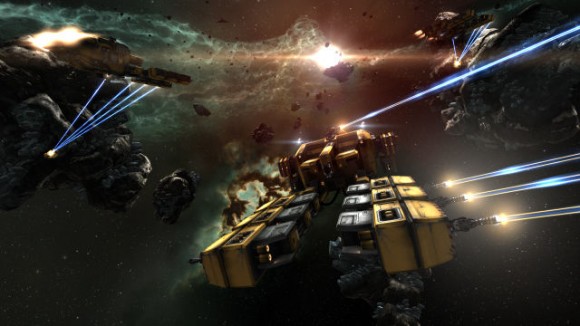 The Collector’s Edition also includes several codes that may be redeemed in game for certain items. The majority of these are skins such as the Golden Pod which will allow the player to customise the appearance of their ships and pilot. One code however, is intended to unlock a fragile but powerful destroyer class ship. In addition, the bundle comes with a Mystery Code which is intended to provide benefits in future EVE updates. As of yet, these benefits are undisclosed.

The Collector’s Edition of EVE Online is currently available for preorder, launching later this year.