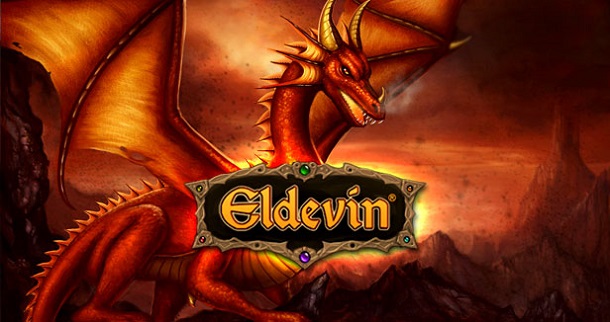 The indie developer Hunted Cow Studios is finally releasing Eldevin, a 3D free-to-play MMORPG that has been under development for eight years. The game is projected to be the largest ever played in a web browser and it’s going live this weekend, on November 30th. John Stewart, studio manager of Hunted Cow, thanked everyone involved in this project:

Eldevin’s launch marks the culmination of many years of hard work by our small and dedicated 15-member team. Development won’t stop here, however, as new features and content are already in the works so the game will continue to grow over the coming years. We’d like to thank all our fans and beta testers for their dedication and support, and we look forward to seeing everyone in game on the 30th.

Eldevin features a fantasy world at war. The Elemental Spheres of Power have corrupted their own guardians and balance has been broken. The battle for power has began and Tristan, the Emperor of the Infernal Empire, will do anything to get his hands on the powerful artifacts. To protect the Kingdom of Eldevin, players can ally the Eldevin Army or the Arcane Council. This game will deliver hundreds of hours of gameplay content, as well as a revolutionary real-time combat that will challenge players to explore the land and fight for honor, glory and supremacy.

There will be 14 gathering and crafting professions and six main classes: Templar, Warrior, Assassin, Ranger, Mage, and Prophet. However, each role will be free to mix and match in a classless system of abilities and talents. The PvP system will contemplate three different modes (deathmatch, capture the flag, and domination), in order to create a more competitive and diversified environment.