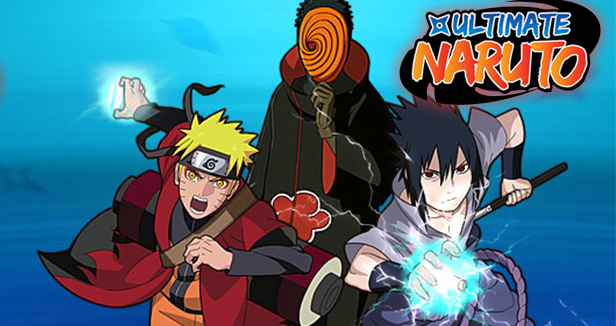 Ultimate Naruto has a brand new feature starting today, the Master & Slave system, that allows players to defeat weaker players and turn them into their slaves to get bonuses, as IceGames explained:

Players have 8 chances per-day to capture slaves (10 if they’re already a Master), which they can achieve by defeating players in the Arena. Once captured, slaves generate new EXP for their Master every minute for up to 24-hours before being released. If a slave was already a Master before being captured, their slaves are adopted too for an even bigger EXP boost.

With this new system players can earn more daily experience and ascend quicker to become the best ninja in this browser-based MMO. But that’s not all, masters can choose how they want to extract their bonuses six times a day and slaves, those can retaliate and recover their freedom. To avoid being kidnapped and enslaved, players must be part of a guild, however if you end up int he hands of a stronger ninja, you’ll either have to pay him a lot of gold or endure the slavery until the time is over.