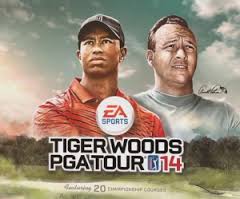 Tiger Woods’ name will no longer be attached to its golf games when the series hits next gen consoles.

The news came from a blog post on EA’s official site, where VP and GM of Golf at EA Sports, Daryl Holt, wrote that the two parties had “made a mutual decision to end our partnership, which includes Tiger’s named PGA Tour golf game.

“We’ve always been big fans of Tiger and we wish him continued success in all his future endeavors.” He added.

“Moving forward, we will continue to work with the PGA Tour exclusively to create ground-breaking golfing titles and our partnership remains strong.” Before concluding “EA Sports is committed to creating a new golf experience that leverages the best technologies across EA to deliver a stunning and immersive game for mobile and next generation consoles. We’ll have more news soon.”

Also included in the post was a screenshot of the next gen golf game they are working on, with a comparison with the current gen version. To introduce it, Holt said “EA Sports golf fans have always loved authentic courses and players, but they’ve also asked for more choice and customization in how and where they play.  We’re working on a new approach to deliver the best golf experience to our fans — we think you’ll love it.” 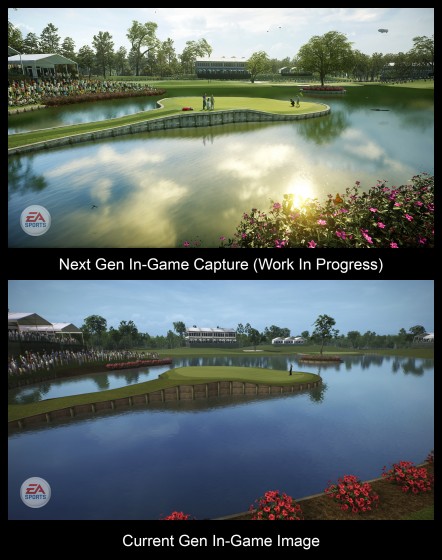 What do you think about this decision to drop the Tiger Woods name? Or do you think it will make little difference?