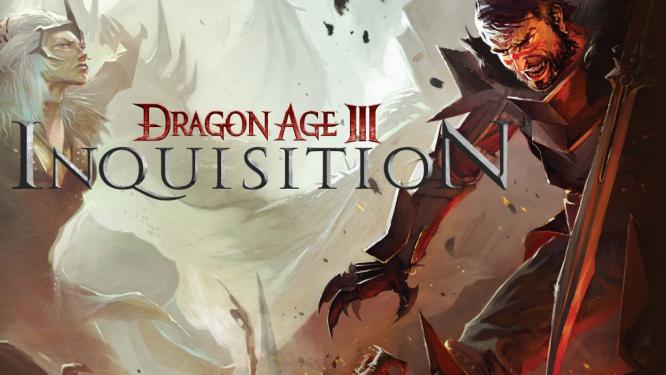 Dragon Age 3 will be present at this year’s Electronic Entertainment Expo (E3) and it’s predicted that many details will be unveiled during this conference. BioWare’s creative director on Dragon Age 3, Mike Laidlaw, confirmed the game’s presence through tweeter and the release of new information regarding this upcoming title:

Besides new details about the plot, gameplay and companion characters, its’s expected that Dragon Age 3 will finally get an official release date, possibly set to Q4 2013 or Q1/Q2 2014. NowGamer advanced that Dragon Age 3 will be demoed during the E3 conference taking place tomorrow. If this actually happens, players will be able to meet the in game appearance of the upcoming Dragon Age, as well as visualize the gameplay mechanisms regarding combat, questing and interaction.

Another hot topic that has been discussed on social media is the support device availability for the third game – will Dragon Age 3 be a next-generation title? The answer will be provided tomorrow, however what’s for sure is that PC won’t be excluded, and most likely PS3 and Xbox360 will remain an option just like in the last two games. The game has been under development for a long time, which means the next-gen consoles will most likely be part of the playable list.