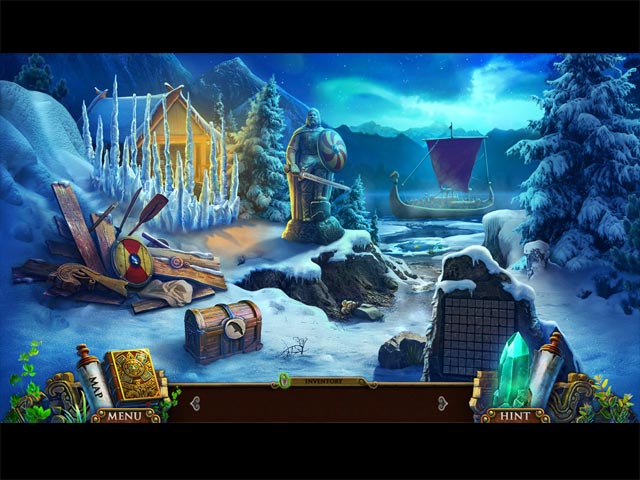 A new great Collector’s Edition hidden object adventure game has been launched over on Big Fish Games, Mayan Prophecies: Blood Moon. If you played and enjoyed the Fear for Sale and Witches’ Legacy series, then you will most likely enjoy this game too since it’s created by the same team.

Here’s how the story goes in Mayan Prophecies: Blood Moon:

Wild jaguars are running loose down the streets of a coastal South American town, but this is no act of nature – a hooded man is transforming people into jaguars and controlling them! U.S. Coast Guard Officers Alexis and Gregory are on the case, but they’re up against a mighty foe. A young Mayan priestess claims that the Jaguar God is behind the attacks, continuing a war with the Moon Goddess that has raged for centuries. You’ll need all your skills to save the world from erupting into chaos in this thrilling game.

A hidden object adventure of great proportions, the title already has some amazing ratings over at Big Fish Games (4.5 stars at the moment of writing), which proves that this is indeed a good game. I am personally not blown away by the graphics as they are too colorful for me, but I am sure that there are many people who disagree.

But graphics aside, the game features a gripping story and a lot of things to do so you will never get bored (including the option to play Mahjong instead of the hidden object scenes).

All in all, Mayan Prophecies: Blood Moon is a highly recommended game, so click here to check it out right now!