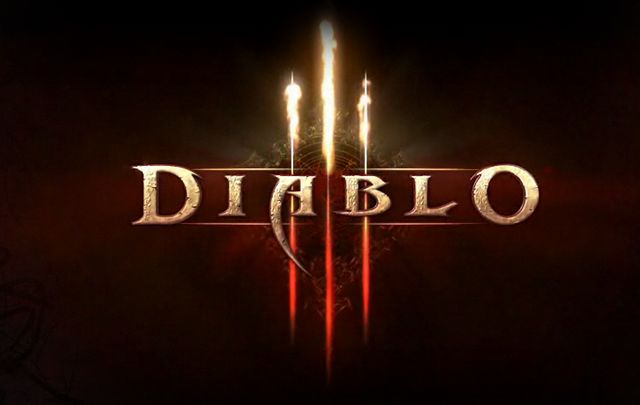 Details for the upcoming 1.0.4 patch have been released by Blizzard and for anyone still struggling to get to the end of inferno difficulty its mostly good news. From reading through the patch notes it seems that Blizzard has really been listening to the Diablo 3 community to many of the problems that people had with the game and some of the difficulty spikes that appear on Inferno difficult particularly when you play as certain classes.

Starting with some of the bigger changes and rejoice because enrage timers will be removed on champion and rare monster packs which was one of my biggest problems with inferno difficulty while playing as a barbarian. Many champion and rare monster packs are very difficult to attack with certain melee class characters like the barbarian and monk as they fly around you or just move very quickly away from you once they attack so defeating them before the enraged timer kicked in was often not possible and once enraged you health drains very quickly even if you go near to these enemies which pretty much ends your game unless you can skip to the next area or wait for the enrage timer to drop. Also the heal back to full health behavior of champion and rare packs is being modified as well. Other changes include adjustments to some of the more frustrating monster affixes, such as fire chains and shielding, also the invulnerable minions monster affix is being dropped.

Repair cost are also being dropped by 25% which is good news for people farming gold to by those uber auction house items. Magic find is being tweaked and will no longer average out between your party if you are playing in multiplayer which is a good change. Weapon damage stats are being changed for level 61-63 items and as promised legendary item stats have being revised.

Other things you will notice as you play is that normal monsters have had there health increased by 5-10% on inferno difficulty, but also there is an increased likelihood that they drop magic or rare items, champion packs have had there health reduced by 10-25%, the health multiplier for monsters is changing to a flat 75% in co-op games as opposed to the scaling 75/85/95/110% and also Blizzard say “we’re making a metric-ton of changes to classes” so lots of changes happening there, but no fine details as yet.

Blizzard seems to be trying to make inferno a smoother fairer challenge which I would agree with, but many people are already saying that they are making the game to easy with these changes and I can see their point as almost all of the changes do make the game easier to play. However Diablo 3 is gear driven game and this patch won’t change that and unless you have a 100 million in gold to spend on the auction house to buy the very best gear Diablo 3 will remain extremely challenging for most players. On the subject of the auction house there are no news on tweaks or adjustments for that so all the high level character specific items will still remain insanely expensive and out of reach to most players, no news on PvP mode either which will be disappointing to the many players waiting for that. Blizzard say the patch will be ready for deployment at the end of this month so there’s still a few weeks of battling through those enraged champion packs yet before your life in the brutal and violent world of Sanctuary gets any easier.