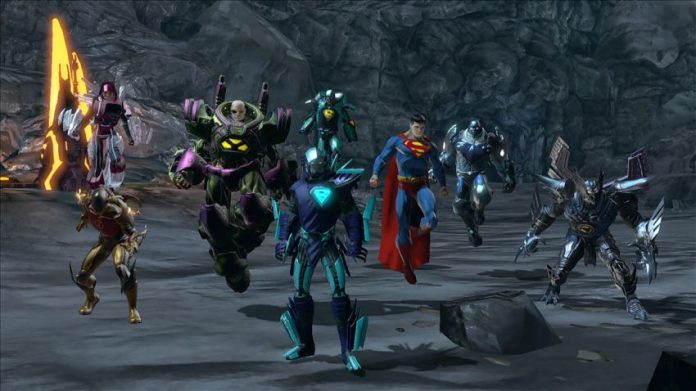 In a recent email sent out to players, DC Universe Online (or DCUO) announced the beta for the recruitment reward system. Like most recruitment systems, players who get friends to start playing DCUO will be rewarded with a small in-game token. However, DCUO have added an additional way for players to get rewards. As well as the normal reward tier system, DCUO added a system for recruits to become official recruits. If a friend you recruited spends a certain amount of money toward the game, usually around $10 USD, you get to choose one reward for each of your friends that do that. In DCUO, you pick from 60 Replay Badges, a Radar Enhancer 5 pack, or a R&D Enhancer 5-pack.

The tier reward system is pretty basic and breaks down as follows:

The great thing about the new reward system is that Sony Online added it to the other games they make, with different rewards for each one. SOE addressed the issue of the reward system being in beta, saying “…all Rewards that you earn from the date of launch are valid and will not be ‘wiped’ or removed as we move out of Beta phase. The Beta phase of the program involves a basic launch of the program. We plan to add features and games in the near future and wanted our customers to know that the program is evolving.” They also said that they want customer and player feed back so they can continue to make the system better.