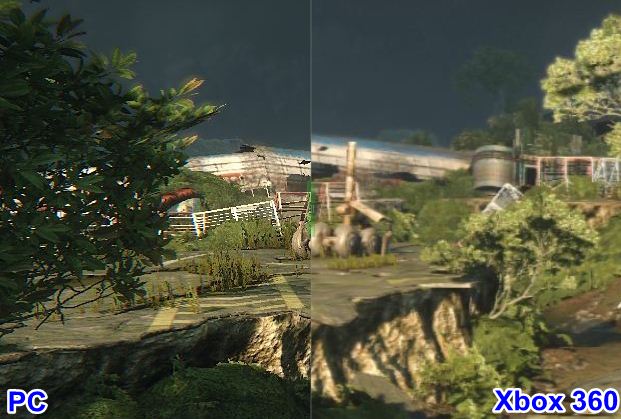 In case you are still wondering on which console does Crysis 3 look better, you should search no more as we have the answer after checking out an awesome Crysis 3 Xbox 360 vs PC graphics comparison, showing you why sometimes the good ol’ PC is the best choice in terms of gameplay.

To put it short, the Xbox 360 version of Crysis 3 looks like a foggy mess if we are to compare it with the PC version. Of course, not having much to play with in terms of processing power, om the Xbox 360, Crytek had to blur heavily the visuals (like all the developers, actually), offering gamers a title that looks a lot worse than the PC version. But everybody knew already that all PC games look better than the console titles. However, this Xbox 360 vs PC Crysis 3 graphics comparison will show you just by how much. 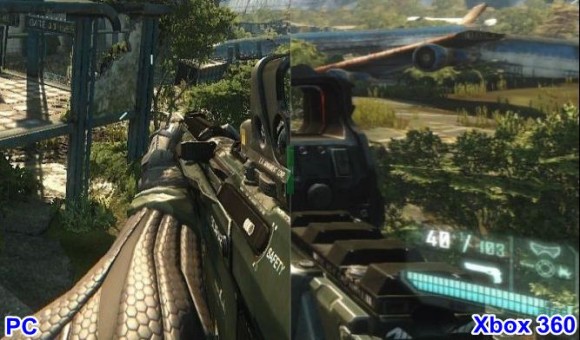 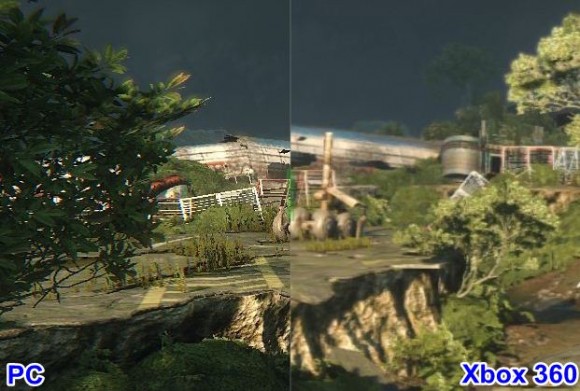 So if you haven’t bought the game yet, I think it’s pretty obvious what version you should buy!