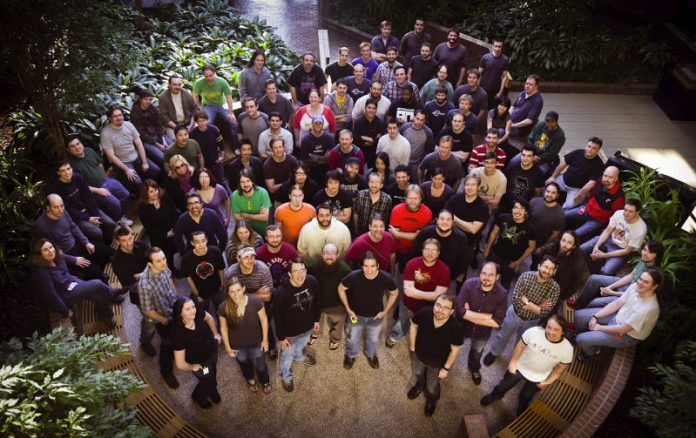 Bethesda today announced that they’re moving on from Skyrim in order to focus on their next game.

Part of the company has been working on the upcoming project over the last year and a half while the rest of Bethesda concentrated on patches, DLC and modding tools for Skyrim. However, this as of yet unnamed project has reached a stage where Bethesda feel it requires the “studio’s full attention.” Unfortunately the announcement had very little information on the upcoming game, although the company did state that it was intended to be their “biggest and best work” and they “look forward to sharing” it with their fans.

While Bethesda is shifting their focus to this upcoming project, they’ve stressed that they’re not saying farewell to Skyrim just yet. They feel that they’ve invested too much time, effort and love into the game to simply say goodbye. As such, Skyrim will be recieving small tweaks in the future. However, according to a Twitter post Dragonborn was the last full DLC pack for the game., so there won’t be any more massive overhauls to the game.