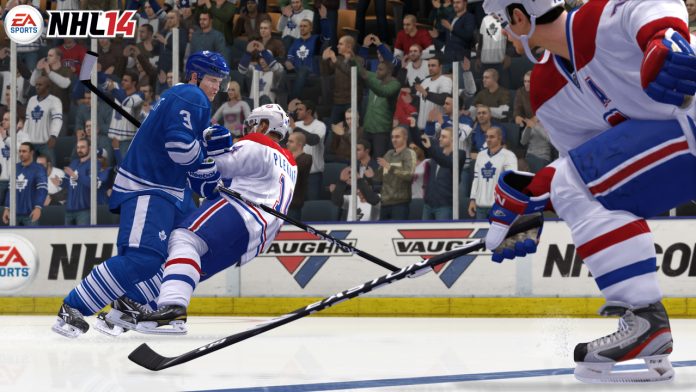 The NHL ice hokey series for PlayStation 3 and Xbox 360 are back with the fourteen game, NHL 14. There’s basically no information about this upcoming sports title, however Electronics Arts released today the first screenshot.

NHL 13 was released back in 2012 and it mixed a single player system with multiplayer features. The game is famous for its unique movement and sport features; the skating engine based on physics allowed players to naturally slide on ice, which created a much richer experience.

Check the first screenshot for NHL 14, which displays a dynamic environment: 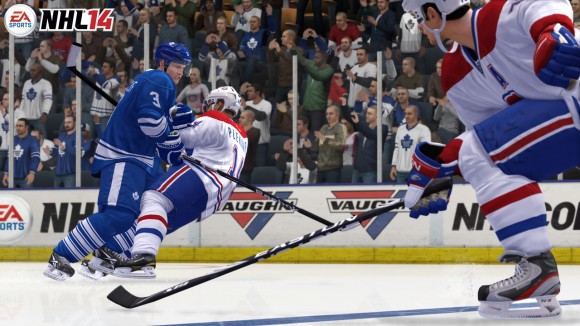 The release date for this game is still unknown, nevertheless, further information about the gameplay and sport mechanisms should be announced in the following months.