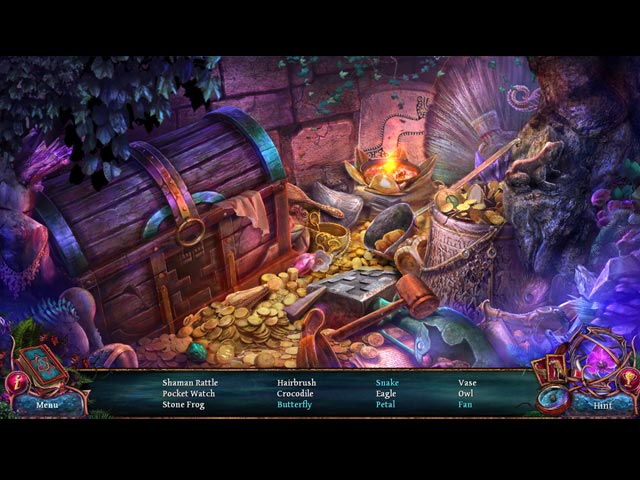 The first month of summer is over and it’s time to look back and see what games it delivered to casual game fans. Even though the weather outside was mostly dry, we can’t say the same about the releases, as we’ve seen some hot games launched during June. And it’s time to look at them once more in case you’ve missed any.

As always, our article on the best casual games of June 2017, will share with you the best games launched during the previous month. We try to mix and match and deliver as many titles from as many genres as possible, but it’s difficult to have huge variety when month after month the hottest releases are hidden object adventure games. But that shouldn’t be a problem, because everybody loves those mysteries!

So let’s not waste any time and let’s check out below the top 10 best casual games launched in June 2017!

Mystery Tales: The House of Others 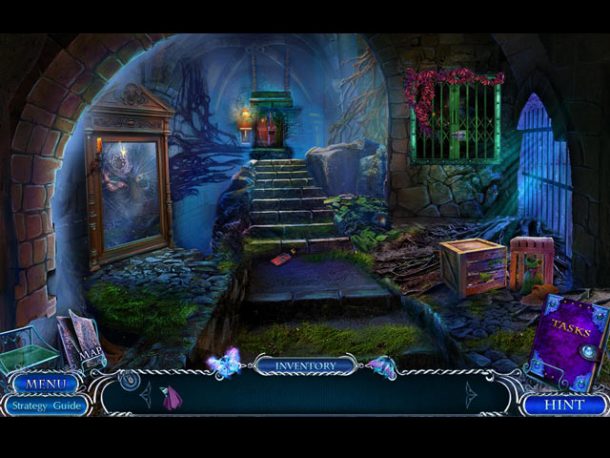 Your brother is the host of Ghost Riders – a popular ghost hunting TV show, but one night you receive a strange package that forewarns his death! You’ll need your special astral glasses to help you view the past and interact with the astral plane, but first you’ll have to find them! Click here to embark on this epic adventure now. 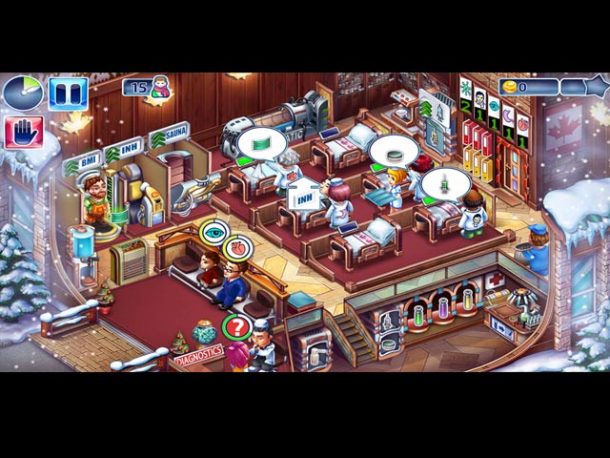 The greatest wealth is health! Pursue an exciting medical career in this fun time-management game with an inspiring story. Help Holly move from an internship to a prestigious hospital, with a diploma to ensure her bright future. Assist doctors to treat various diseases and illnesses, prepare medicine and tools, assign patients to treatment or diagnostics, research samples at laboratories, and engage in other exciting activities. Click here to get started!

Bridge to Another World: Escape From Oz 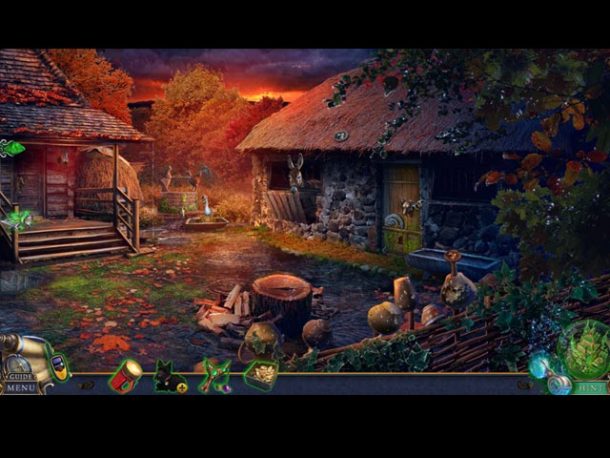 Today started out like any other day – you sent your kids off to school and settled in for some peace and quiet with your little dog, Toto. But your world is turned upside-down when a tornado suddenly appears and carries your house to the extraordinary land of Oz. Now you find yourself in the middle of a fierce competition controlled by the mysterious Great Wizard. To earn your way back home, you and Toto must explore the four corners of Oz, facing enemies, obstacles, and puzzles at every turn! Be part of this great adventure by clicking here. 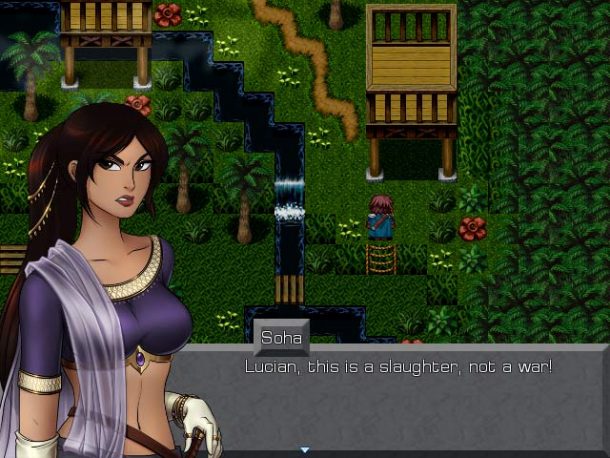 Experience an epic saga of war, love and betrayal in Echoes of Aetheria! In classic RPG style follow the story of Lucian, Ingrid and Soha as their efforts to save a kidnapped bride turns into a quest to uncover a dark conspiracy. By the end, you’ll have to weigh your decisions and their consequences against the fate of entire nations. Download the game on Big Fish Games.

League of Light: Edge of Justice 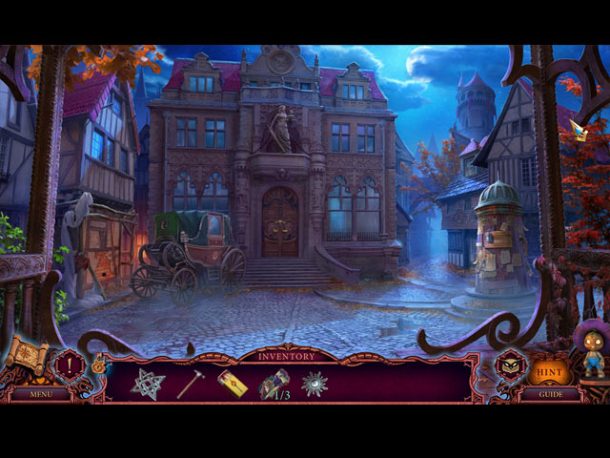 Return to the famous city of Hamelin to experience a clever retelling of the mysterious flutist who saved the town from rats but was denied his rightful dues. Years later, the infamous flutist has returned to Hamelin, and now he desires revenge! Investigate the smoky spirits inhabiting the town and uncover the truth in this intriguing hidden-object puzzle adventure, available for download here. 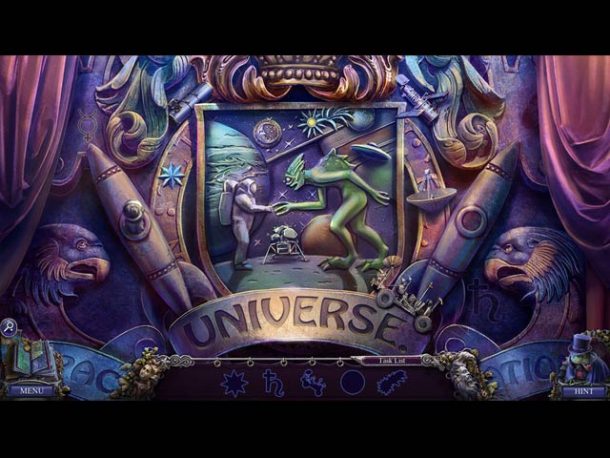 After losing your memory during a case, you must delve into your mind to save a missing girl! But you quickly find that this is no ordinary disappearance. With rumored ghosts and monsters lurking near the Shadowfield Observatory, can you recover your memory and save the missing girl in time? Click here to find out. 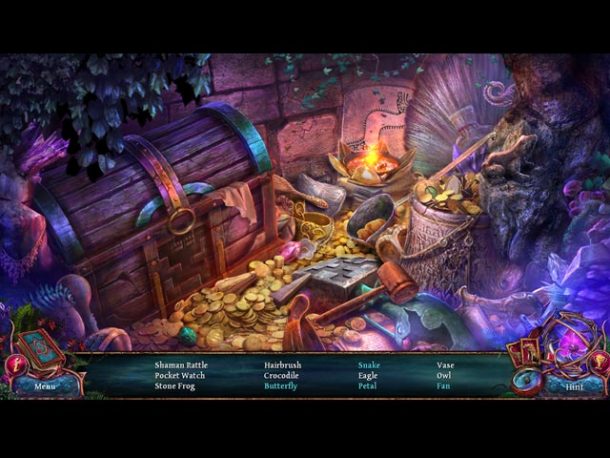 Your mother, Dr. Pennington, has been studying in the Amazon Rainforest for the last few years. While visiting her, you discover that the diabolical Dragon Clan has their eyes set on the mythical Flower of Life, a plant that can cure any illness, but they plan to use it for their own evil intentions. Click here to see if you can beat the challenge at the end of the day. 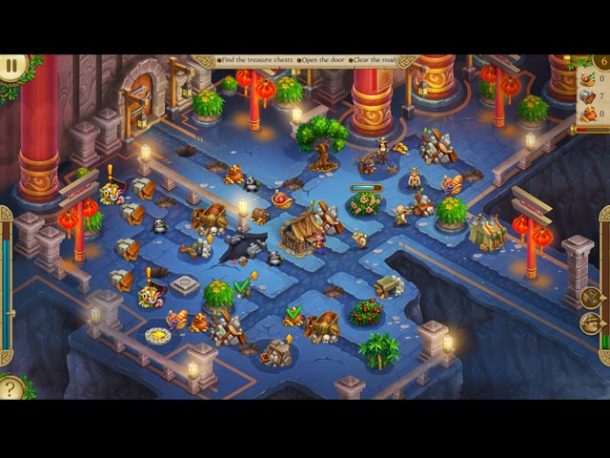 Alicia Quatermain is the granddaughter of famous world traveler Allan Quatermain. She sets out on a long and dangerous journey to find out why her father had disappeared under mysterious circumstances. But before she can figure this out, she needs to find Allan Quatermain’s lost treasure first. Can you help her? Click here to find out!

Ghost Files: The Face of Guilt 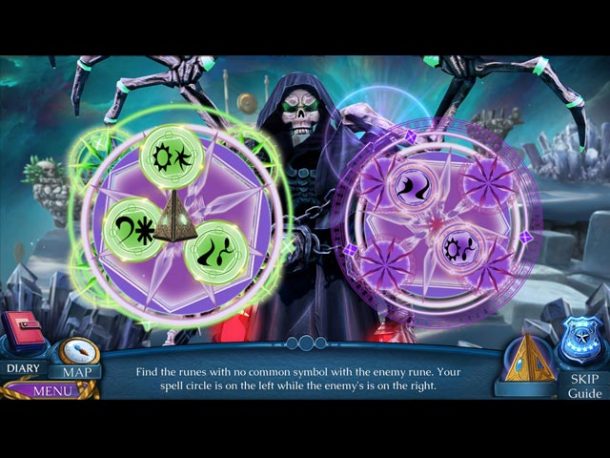 Young police detective, Emily Meyer, is assigned to solve a serial killer case “The Guilty Man” when a mysterious woman calls stating that she knows the identity of the killer. Follow Emily on her quest to trace the mysterious woman, elude death and ultimately catch the killer in Ghost Files: The Face of Guilt. 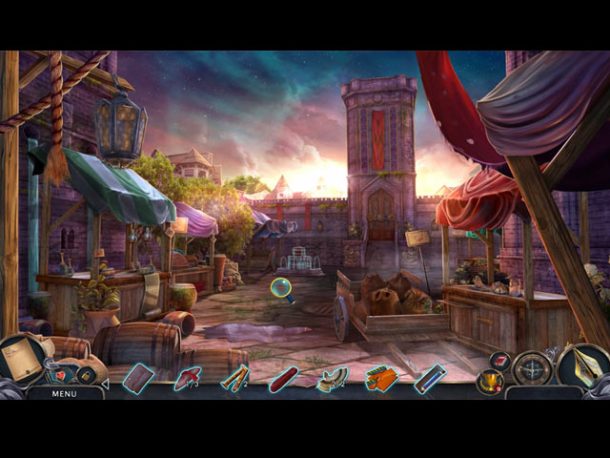 As Francis Chambers, a young investigative journalist, you’re hot on the trail of a wanted man Mark Tailor. Your chase ends up at an abandoned publishing building, where the only thing still working is an elevator. Once entered, it takes you to a myriad of worlds and dangers where you play the hero and save the day, while also finding your own way home. An exciting adventure waiting for you on Big Fish Games.

And these would be our recommended titles for the month. We have some great quality games and I can say that I’m really happy with how June turned out in the end. Happy gaming!