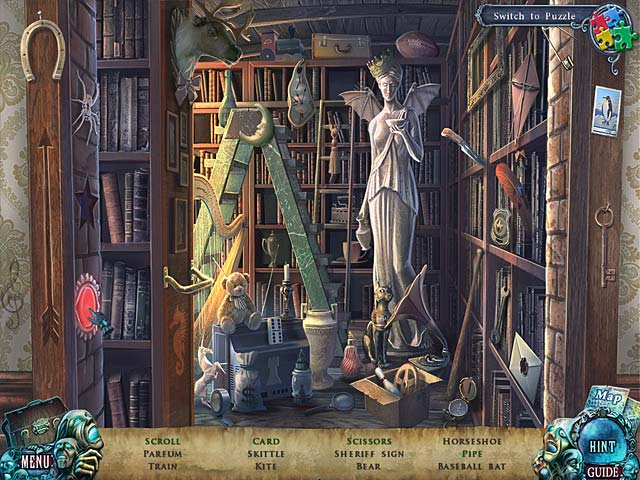 Another good month has passed for us, the fans of the casual games, and I am pleased to report that once again it was pretty difficult to select just 10 titles to share with you for the “best casual games of the month” category. But here we have them, in no particular order, titles that I am sure you will love to play.

So let’s check out below all the best casual games of April 2013, from hidden object adventures to time management games – we have a little bit of something for everybody and I am sure you will be able to find at least one to love. 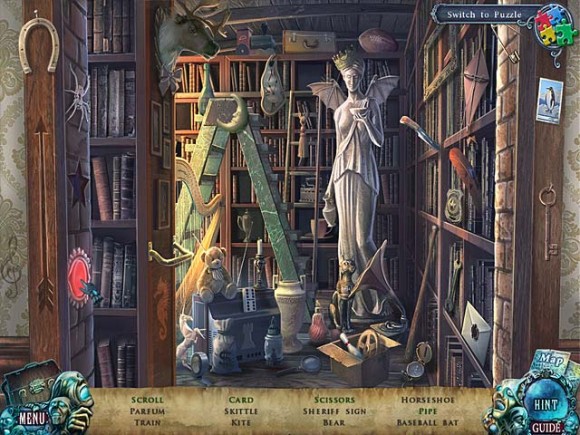 Uncover the secrets of a spooky old theater in Fear For Sale: Nightmare Cinema! When the entire audience disappears from a film screening at an old theater downtown, you must go behind the scenes to find out who is responsible for the crime. But things quickly go from weird to worse when you finally realize where the missing audience members went. You’ll need all of your investigatory skills to solve this case and escape the Nightmare Cinema before the screen goes dark forever! Find out more about the game here.

Strange Cases: The Faces of Vengeance 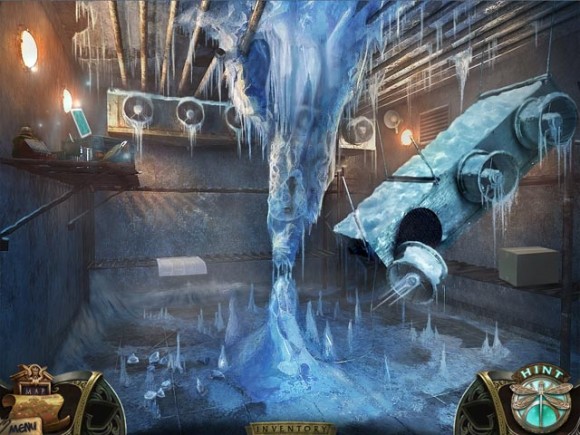 FBI Agent Claire Ellery is grasping for any clue she can find about her missing ward, Anna. Strange tarot cards were found at the sight of her abduction, but the kidnapper has remained strangely silent, until an unmarked envelope arrives addressed to her. The clues will lead her straight to the heart of the criminal’s hideout, in the abandoned Mercury Shopping Mall. Unfortunately for Claire, this masked kidnapper is always one step ahead, watching her every move. Who is he, and why did he kidnap Anna? Find out over at Big Fish Games! 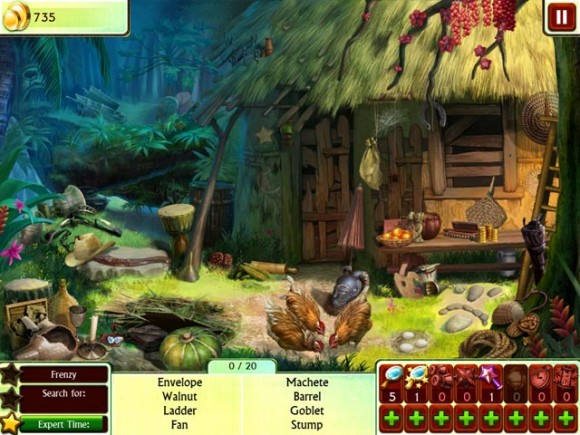 Hidden Object fanatics, we’ve got just the game for you! Forget those long-winded stories and dive right into the hidden object scenes you love! Let your eyes feast on an abundance of HO scenes, with beautiful graphics and multiple game modes that let you control your gaming experience. Are you most enthused by search lists and classic gameplay? Would you rather play detective and match an object to its silhouette? Now you can do both and have it all in one fantastic game! Skip the fluff and get right to the search in 100% Hidden Objects! Old school HO game right here! 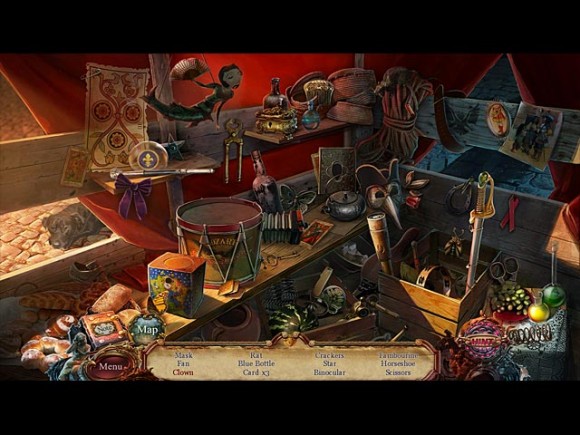 Stop a maniac’s murderous trail of fragrance and deception in European Mystery: Scent of Desire! You’ve barely settled into your retirement in the peaceful French countryside, when you receive an urgent request from Paris. Young women are disappearing in broad daylight, the authorities are baffled, and the person responsible is still on the loose! How could any able-bodied detective refuse such a case? Stay on scent of the murderer in this intriguing Hidden-Object Puzzle Adventure game. An absolute must play, check it out here. 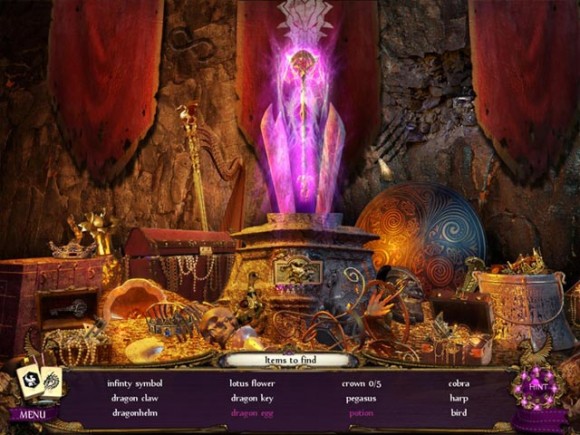 Sarah receives shocking news from her father. One of the newest members in the Order of the Griffins has turned traitor, murdering one of the Secret Five, the heads of the Order. What’s worse is that very traitor is about to join the Secret Five, and he’s wearing a mask that gives him supernatural abilities. Sarah has to race back through time and search for the one artifact that can subdue the mask: a magical scepter. Hop aboard the Royal Griffin and help Sarah unmask the traitor before he destroys the Order. Click here to check out the game! 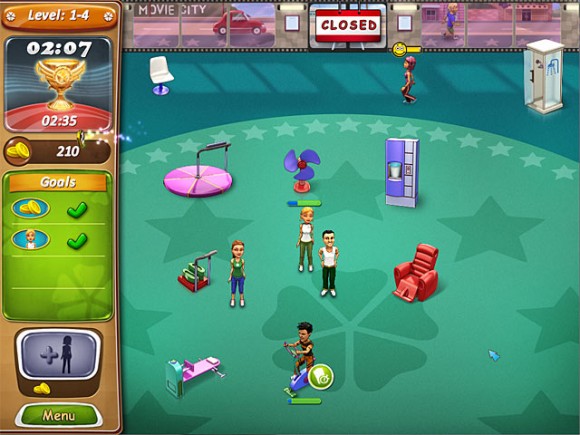 Daisy’s nemesis, Mr. Gristleman, has a brand new business in Fitness Bustle: Energy Boost. He’s started selling dangerous energy pills and has convinced the people to stop exercising! Help Daisy develop a nationwide chain of fitness centers and undo the damage that Mr. Gristleman’s pills have caused! Do you have what it takes to expand Daisy’s business and create the ultimate chain of fitness centers? Head over to Big Fish Games to find out. 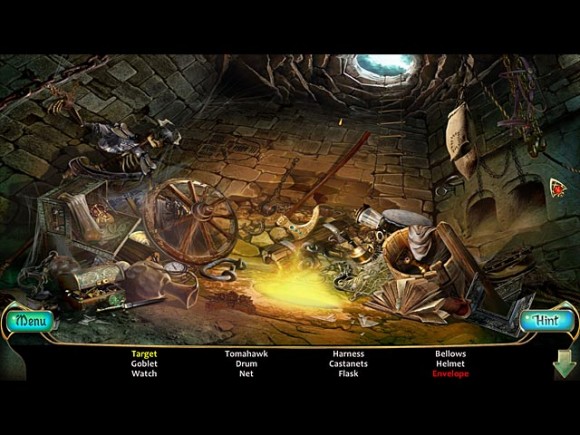 Discover the extraordinary truth about your family’s past in Phenomenon: Meteorite! Twenty years ago, your parents left you on the doorstep of a kind family and fled for their lives into the pouring rain. Now you’ve been given a clue to their whereabouts – an uncharted island, where a strange meteorite landed centuries ago. What secrets does the island hold about you and your family? Find out by playing the game here. 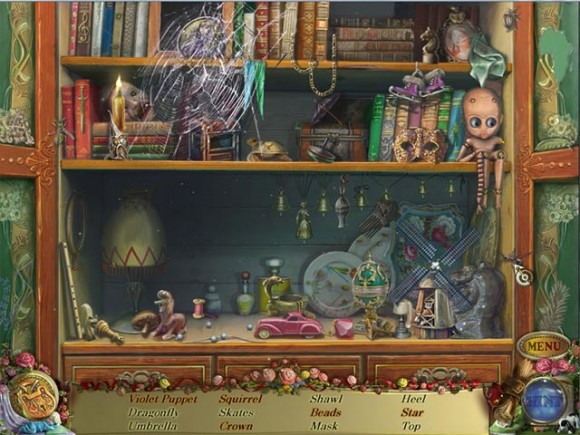 In the calm and peaceful town of Joyville the evil revisits the same family – Master and Felicia’s. Little Felicia should now live happily, but she needs help again. Her father, Master of Puppets, has gone missing and Cricks is there too! Cricks is in town for revenge! Felicia begs to help save her father from the death of his old friend but is it possible to change destiny? What has to be done will be done and you will believe in miracles! Click here to find out more about the game. 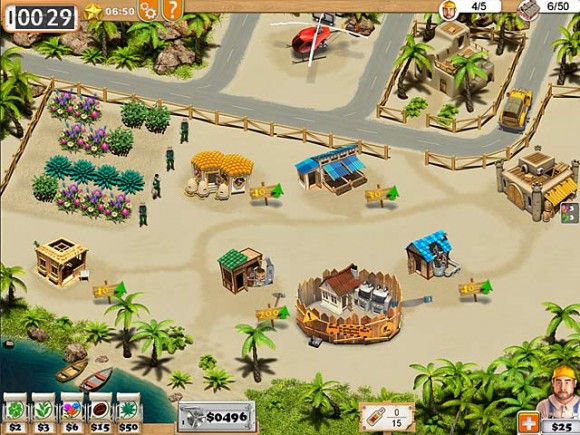 TV Farm 2 not only takes you into the world of reality television, but allows you to control it too! Become the hero of a smash hit reality TV show as you learn new skills in the challenging world of farming. Grow plants, sell products and upgrade your farm in this exciting Time Management game. Head over to Big Fish Games to download this title.

Empress of the Deep 3: Legacy of the Phoenix 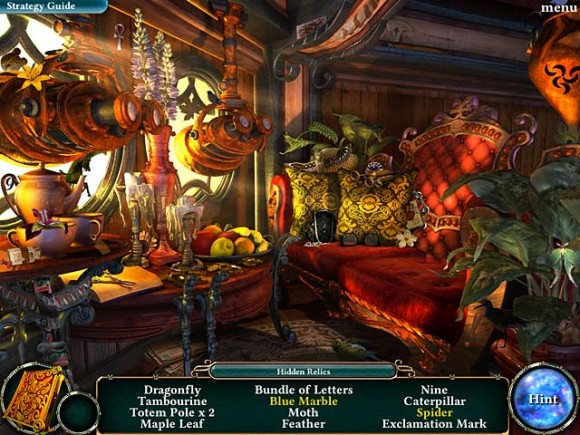 After vanquishing her evil twin, Pandora, Empress Anna must find her lost tribe. In a fever dream she learns they are threatened by a cursed colossus on a distant and mysterious temple city, adrift on the waves below. Helped by the ghost of Jacob and an ancient phoenix she escapes the burning palace in the clouds and finds the beautiful floating city, constructed by her lost people. But where have they gone? Only a sinister two-headed wizard and his cats remain. Can she trust him? Will he help her find the lost tribe before the colossus fully awakens? Find out in Empress of the Deep 3: Legacy of the Phoenix! Get the game here.

And this is it. These are 3 amazing casual games released during the month of April 2013 and if you check them out, I am sure you can easily find at least a few favorites!