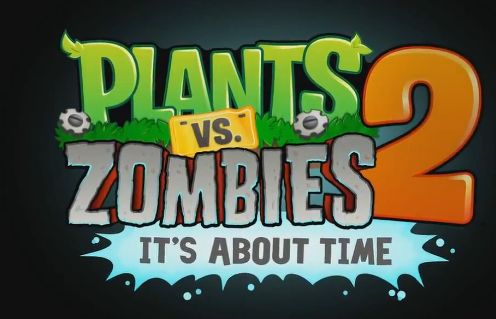 We all knew this day would come and we’ve certainly been waiting for it for a LONG time! PopCap have finally decided to give us a release date for Plants vs. Zombies 2, in a video starring a multitude of frustrated gamers, anxiously awaiting this very day. It’s almost as if they know their audience inside out (I wouldn’t be surprised – I can only assume their inbox is filled to the brim with “WHERE THE HECK IS THE SEEQUUUUEEEEELLLL?!”)

Our main protagonist in the trailer is none other than pot-bellied Francis (aka boogie2988), a fairly well-known YouTuber who has his fingers in many video genre pies, ranging from his most popular and common video game rants, reviews and streams, to the lesser known “Francis shows off his Nerf Collection”.

Check out the trailer below:

We’ve all seen sequels fail in the past (looking in your direction, Deus Ex: Invisible War), but I’m pretty psyched about this. I’m just happy to find out that PopCap are releasing a new game, and not just pumping the original full of DLC whose costs come to a grand total of ‘I can afford a rocket that can fly to the moon with this money’ (and let’s be honest – every single one of us expected that when they joined EA). What do you guys think? Is the PvZ sequel going to be a triumph, or is it going to fall flat on its zombie-infested face?