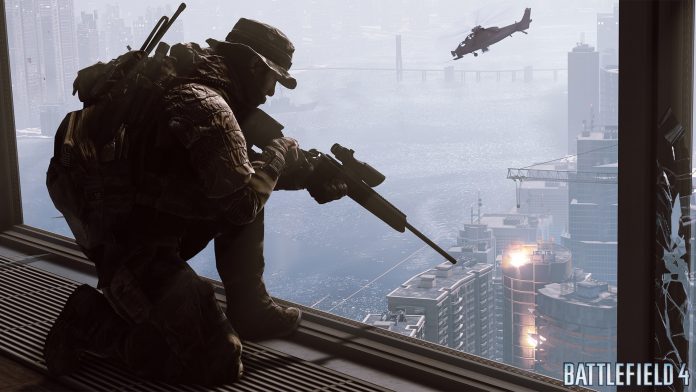 To apologize for the troubled launch of Battlefield 4 and all its problems its had since its launch, DICE will be holding a Double XP Event next weekend on the PlayStation 4. The fixes included in this Nov. 26th update includes:

UPDATE INCLUDES:
-Fixed common crashes that could occur when changing weapons or maps
-Reduced the probability of a corrupted save file in the single player campaign
-Fixed a crash occurring when resuming the single player campaign
-Fixed a bug where accessing PlayStation Plus subscription resulted in a connection error
-Improved performance when shooting at destroyed Levolution objects

We’ll keep you updated on any new updates or patches. In the meantime, do you think this update will necessarily fix all, if not most of the problems BF4 has faced since its release? Let us know in the comments below!