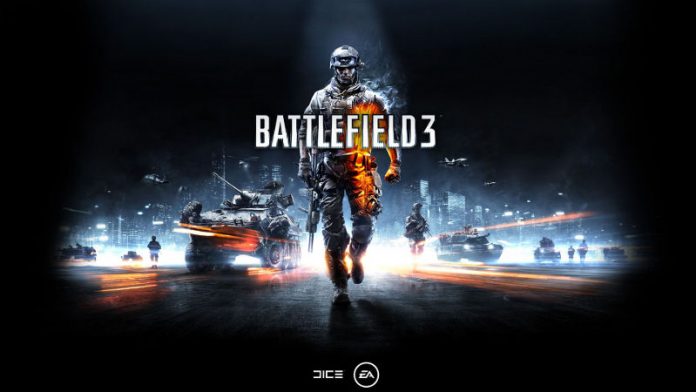 Those trying to use Battlefield 3’s online servers over the last few days may have noticed issues with connecting or abnormally high ping.

In a series of forum posts released today, a member of the DICE team explained that these outages have been due to activity “aimed at overwhelming… back-end infrustructure.” After becoming aware of the denial of service attack, DICE shut down the servers in order to perform emergency maintenance to the game, although this hasn’t fixed the problem so far. They’ve now announced that they’ll be carrying out rolling restarts to the servers in order to try and get on top of the problem.

The DICE team have stressed that the focus of the attack is “interference with network communications preventing access to multiplayer gameplay.” As such, no user data has been implicated at this point in time.

More information on the attack and the steps that DICE are taking to counteract it will be released in the near future. The developers have advised that players keep up to date via further posts on the forum or by viewing the game’s Twitter Account.