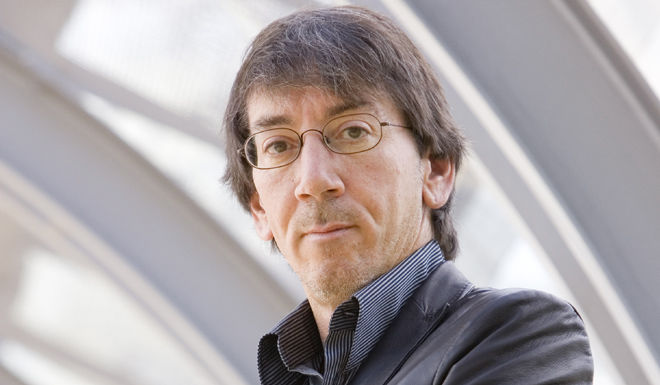 In a speech today at Game Horizon, developer Will Wright detailed some of the ideas he will be utilising in his new IP.

During his speech, Wright also highlighted that he wanted to make his new game “extremely relevant to the player, and extremely unique to every individual.”  He feels that by giving each player a different experience he can highlight exactly what makes the game medium unique when compared to other methods of story telling.

According to Wright, this aspect is “the most important advantage that we have in games,” but at the same time he feels that many developers are failing to go “down that path as fully” as they perhaps could.

In the past, Will Wright has been known for innovative games such as The Sims and Simcity. In recent years however, his release schedule has slipped quite a bit, with 2008’s Spore the last game shipped by him, to lukewarm reception. Whether his new IP is something that will again revolutionise  remains to be seen.

The game will have a “mobile” focus, and unfortunately will be unlikely to come to PC.