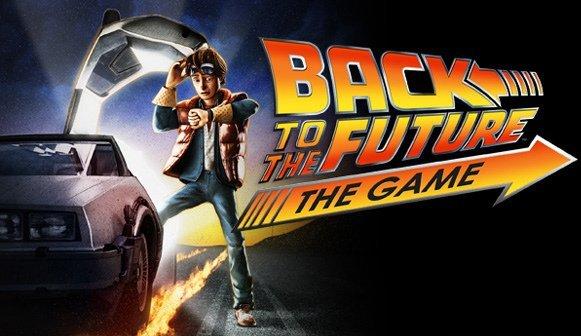 Back to the Future: The Game is returning with a new episodic title in March 7th. Telltale Games is bringing Marty and Doc into 2013 in a surprising journey for iPhone and iPad. It’s the very first Telltale’s application supporting the 16:9 display on iPhone5.

The developer of the famous title, The Walking Dead, is bringing the Back to the Future franchise into the mobile world. The adventurous story contemplates Marty McFly, who discovers Dr. Emmett “Doc” Brown time machine project. Following information present on Doc’s notebook, Marty will enter a rescue mission in hope to find Doc alive. 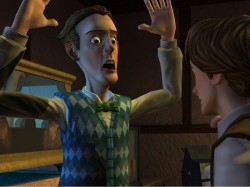 The first episode will have a free launch for a limited time; afterwards the five episodes will be compiled and available for purchase. Episode one is the game’s base application, which contains all the necessary in-game menus and features to support the following episodes. This way, users can easily install all the episodes in the same folder, as community specialist Laura Perusco states: “This new in-game menu means that instead of existing as separate apps on your device, all your BTTF goodness is contained in one handy package.”

Telltate has announced that episode 2-5 pack will have a special price of $9.99.