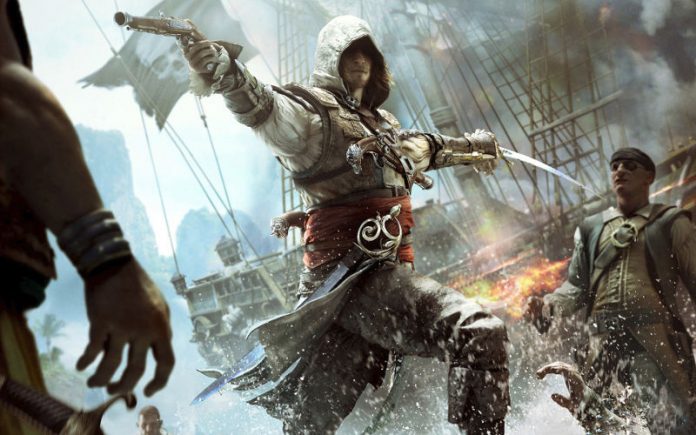 Speaking in an interview with Eldergeek, Game Director for Assassin’s Creed IV Ashraf Ismail noted that the next gen and PC versions of the title would release later.

Next gen consoles won’t necessarily be out when the game is released on the Xbox 360, PS3 and Wii U. For the Xbox One and PS4, Assassin’s Creed IV will instead be a launch title, available on the same day the consoles go live.

In the interview, Ismail also states that the PC version will be getting a delayed release, launching “a few weeks after” the console versions come out. According to him, this delay is intended to allow the developers to properly polish the PC title, something they’re already “working hard” on doing.

Assassin’s Creed has long had a history of delayed PC releases, although the “few weeks” mentioned by Ismail is by no means the longest gap. Assassin’s Creed III was closer to a month, and the first title in the series was delayed by more than four months.

Ismael was positive about this PC release however, admitting that as he wasn’t a programmer, the delay might be even smaller, and that the PC version already looks good. Hopefully the delay allows some of the dodgy aiming controls from previous titles to be more fully fleshed out for PC.

Assassin’s Creed IV: Black Flag will launch on current gen consoles on the 29th of October.