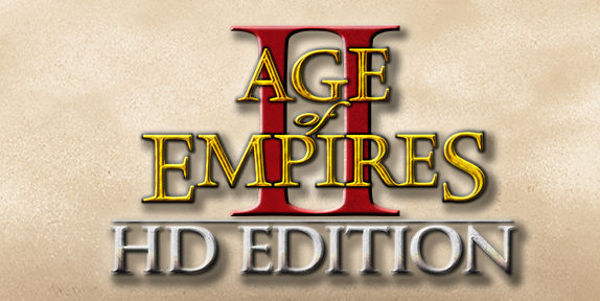 In a blog post earlier today, the developers behind the HD remake of Age of Empires II announced that they’ll be passing the torch of development to two new teams. One of these teams has been behind the hugely popular mod Forgotten Empires.

Forgotten Empires added a host of new content to the game, with many fans dubbing it an unofficial expansion. Five new civilisations were added, as well as nine new units and around 30 new technologies.

A sizable number of the remake’s players have clamoured for some kind of involvement from the mod team. Microsoft Studios, the publishers of the remake have began to think about “future development” for the game, and it’s with this in mind that they’ve reached out to the modders. An “official announcement with specifics” will follow in the next few weeks.

The blog post also marks the end of Hidden Path’s involvement with the title. The developer has been the team behind the revamping of the classic game, which launched to a reasonable amount of success. However, they’ve now begun work on their next game, making room for developer Skybox Labs to take over. They’ll be the team working together with the Forgotten Empires folks to create new content for Age of Empires II HD.