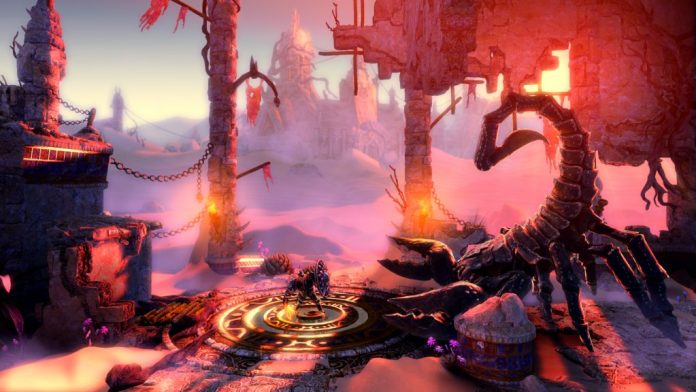 Today when we sit down to enjoy a spot of gaming, our eyes aren’t trained on moving squares or harsh polygonal shapes, nor do we have to particularly use our imagination to conjure up a ‘completely new’ experience. Thanks to huge technological advancements in artificial intelligence, graphical capability and processing power, games are more life-like than ever before, but are they really becoming more akin to ‘real life’?

Second Life, the game where players can craft their own characters, build properties and even conduct businesses within the game’s massive virtual economy, is often touted as the game that best tries to emulate the real world. However, in many ways it is far less real life than some other alternatives. The graphics of the game are rather basic, users do not embark on careers and the avatars that people choose to represent themselves are often very far removed from reality. Second Life has no overarching aim, and discussions about the meaning of life put aside, this is not indicative of the outside world, but it is great escapist fun.

When looking at whether a game has become less or more ‘real’, one must look at the intricacies. Take their attention to detail for instance. For decades you’d play along with colourful characters bopping around fanciful climes, pursuing objectives that were fantastical in their make-up. Today, names such as Limbo, Never Alone and Brothers: A Tale of Two Sons all prescribe to many of the platform game mechanics of yesteryear, but feature stories and in-game relationships fraught with emotion, love and feeling. These are all hallmark examples showcasing the new landscape of games from independent publishers, and arguably are more ‘real’ than the vast proportion of releases thanks to their focus on meaning and human emotion.

Some platforms are naturally evolving with advances in technological capabilities. This has seen the disparities between brick and mortar casinos and their digital counterpart virtually disappear, with websites including Red8’s delivering what the consumer needs online rather than ‘in person’. As their market’s success story continues to climb, the evolution into making the mobile market ever better has seen an exciting crop of games pop up, including Jurassic Park and Game of Thrones. Today these sites are pulling out all the stops to make the player feel like he or she is in a real life and hands on gaming situation, from the comfort of their own home. Everything is being developed further, including allowing users to interact with live dealers. If something goes wrong, users can simply engage with customer support, plus, they can congregate and chat in the various lobbies.

Everything discussed so far does revolve around one major factor, the graphics. In the field of consoles, the new crop are only just beginning their life-cycles and whilst their games’ graphics already look beautiful, it’s likely that we’ll see photo-realistic visuals appearing on television screens very soon. Virtual reality goggles such as the Oculus Rift will take this further, providing true-to-life depictions of places and events. You have to wonder though, when will the difference between real and fake become completely blurred so as the viewer doesn’t know the difference between the two?

Do you ever feel that the game you’ve been playing is so life like that in less than five years’ time we will be entering a brave new interactive world?