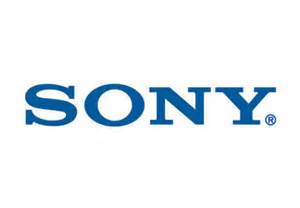 According to an estimate made by several analysts, using the tools made available from Macroaxis, Sony has a 79 percent chance of going bankrupt in just the next two years. The analysts took all the available public financial information associated with Sony and have crunched those numbers in an estimate as to how likely the Japanese giant will close its doors.

The in-depth report found on Macroaxis show a lot of factors involved with the high percentage risk, but most of it is can be blamed on the company’s stubborn nature to refuse to cut prices on their electronics products. Companies such as LG and Samsung, for a perfect example, have put out much cheaper Televisions for sale that have been outselling Sony’s own brand of TVs for several years.

Sony’s gaming division, however, has been displaying a great few years. Ever since the horrific PS3 launch Sony have significantly recovered and now have the best selling console launch in the industry’s history. Their next-gen console, the PS4, has gone on to sell over 2.1 million units and is on its way to outsell both the PS3 and PS2 by a great margin.

If Sony were to fall, their gaming division is almost guaranteed to go on by way of purchase. Playstation will live on, but under a different name.