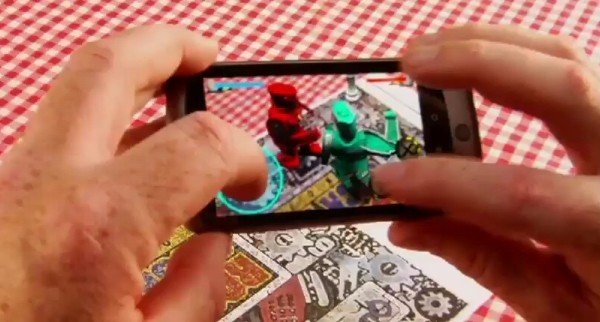 Not surprisingly, there is a common misunderstanding when it comes to comparing augmented with virtual reality. More specifically, many of us believe that these two entities are one and the same thing, and while there are clear similarities between the two there is a key distinction that is important to note. It is this distinction that underlines the appeal of both augmented and virtual realities, while it also dictates the type of applications that each one is most suited to in the technology market.

Augmented reality refers to a fusion of virtual and physical worlds, as newly developed images and applications are used to recreate a physical realm for recreational purposes. This contrasts slightly with virtual reality, which describes the creation of an entirely new virtual world, in which multiple users can immerse themselves and interact with one another in real-time. This subtle and yet clearly defined distinction has huge relevance in the modern gaming market, due to the sheer range of platforms and the diversity of games that are available. 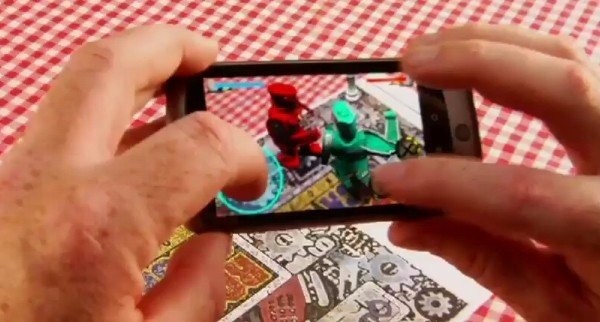 If you were to go out and purchase a Microsoft HoloLens, for example, you would be investing in an augmented reality headset. This would be applied to games such as Minecraft, where it would enable you to construct virtual worlds and building in the physical room of your living room. If you were to use a virtual reality headset to play such a game, however, you would immediately an entirely different realm and have the scope to create the environment which individual buildings were constructed. Alongside other, more marginal differences, this is the core distinction that needs to be noted by gamers.

This distinction also explains why augmented reality is much better suited to online casino platforms such as Casino.com. Augmented reality allows players to create a customised gambling space within an authentic and three dimensional casino environment, creating the perfect fusion of realism and immersive gaming.

This is a crucial point to bear in mind, as gamers will need to make the most of augmented reality and VR hardware if they are to optimise their individual experiences. There are also important cost implications to consider, with the typical augmented reality headsets and hardware likely to cost less on average than advanced VR alternatives. If you were to select the wrong type of equipment for your specific needs as a gamer, there is a chance that you would end up spending outside of your means for a substandard or ultimately unrewarding experience. This should be avoided at all costs, so keep the distinction between these types of hardware in your mind as all time when shopping for gaming accessories.