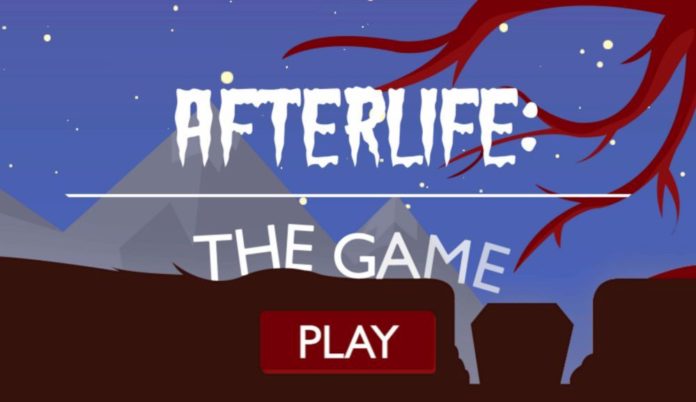 It’s not easy being dead—that’s the lesson you’ll learn when playing Afterlife: The Game. Brought to you by Poki, this single-player adventure game is filled with myriad unique levels. Each round is essentially a different game, with a new set of controls and goals. Nothing in Afterlife: The Game is easy, but all of it is fun.

Round by Round
The first level (“FLY!”) is similar to Flappy Bird. You can click your mouse or tap the screen to fly. Your ghost must glide over a fountain, under tree branches, and above a glowing graveyard lamp. There are also groups of spiders seeking to knock you down. If you crash at any point, you must start over from the very beginning of the graveyard. 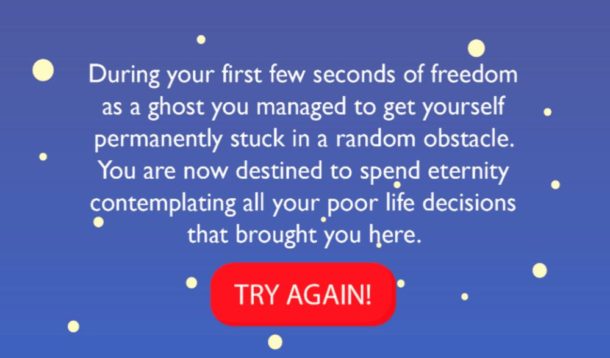 Each death results in the following funny message: “During your first few seconds of freedom as a ghost you managed to get yourself permanently stuck in a random obstacle. You are now destined to spend eternity contemplating all your poor life decisions that brought you here.” The humor in Afterlife: The Game eases the feeling of failure.

The second level (“PROTECT”) is even more action-packed than the first. During this round, you must save an old lady at the park. She is resting on a bench while dangerous things whiz in her direction. Fly into axes, knives, and ninjas to stop them from hitting the unaware grandma. As if that’s not enough trouble, there are also piles of poop and prickly porcupines that can kill the old woman. If you miss an obstacle, this message appears: “You failed to protect your wife from danger. Now you’re not so lonely anymore.” …Your wife? Better try harder next time!

The third level (“REVENGE!”) isn’t as serious. A complacent worker named Alan is sitting at his office desk. All you have to do is mess up everything. Pick up his coffee mug, and toss it across the room. Then, ruffle the pile of papers on his desk. Chuck Alan’s artwork into the wall, and watch him get upset. You can throw his pens, pencils, and name plate. What’s the point of all this? If you lose, you’ll find out (Hint: It has something to do with an unfair lottery jackpot). 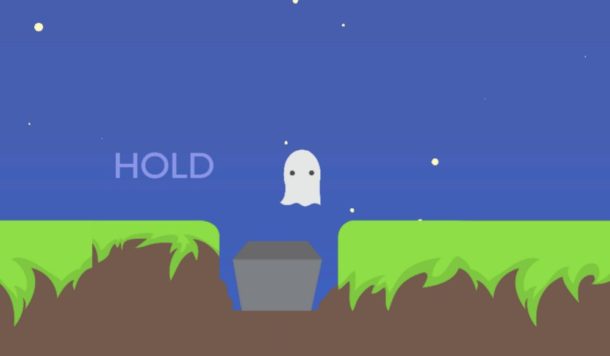 Variety
The first three levels are just a small sample of what Afterlife: The Game offers. Just from those examples, you can see how much variance exists. The game isn’t repetitive or sequential; Afterlife is a collection of random minigames. It is worth mentioning the order of levels isn’t directly related to the difficulty. The first round, based on Flappy Bird, is much harder to beat than those that follow. This isn’t a bad thing. Instead, it makes playing Afterlife: The Game a worthy challenge right from the beginning.

The variety in gameplay and difficulty level also means that you’ll never know what comes next. Each new level is a surprise, with new characters and a new goal. Afterlife: The Game is just as mysterious as the real afterlife.