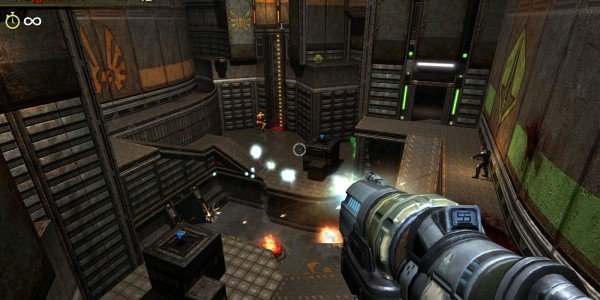 The Quake games are all great reminders of the strong history FPS gaming has had. Considered to be one of the greatest FPS’s ever known to the gaming world, Quake has created quite a name for itself in the community. The game had a lot of great aspects that made it such a popular video game for all ranges of players. Hardcore gamers could become immersed in the competitive nature of the game. The Quake series often held competitive tournaments for players and teams to duke it out on the game. Casual players could blast away at their enemies without a care. The only thing that really warranted a reaction from gamers was the steep learning curve. However, once you were past that hump, the game really opened up and the possibilities were endless.

The defining aspect of the game that really made it so timeless was it’s multiplayer game modes. Back then, when the internet was still developing into its current-day efficiency, multiplayer games were difficult to implement. The first Quake game, released in 1996, could play on a dial-up modem with ease, and introduced a new mode of gaming that played flawlessly. The game series continually entertained its customers and built up a huge following.

What happened to it? What led to Quake’s eventual downfall? Why did this hugely successful FPS game become such an outdated name that only serves to remind the gaming community of its shooter roots? 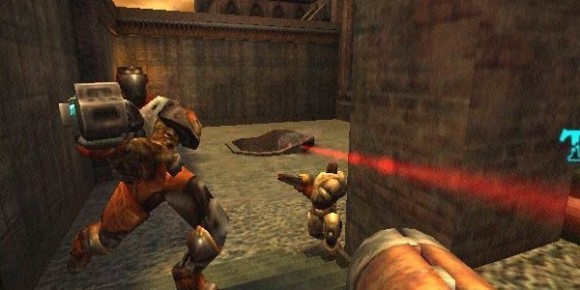 The Quake Series slowly, but surely lost its momentum as bigger video games and mods were released to the public. Counter Strike provided great gameplay with low graphics requirements. While Quake held a consistent group of gamers that stayed loyal to the game and its deathmatch style gameplay, the masses moved on to easier, less difficult and time-consuming games that could be learnt in a few hours. Counter Strike, for example, fit the bill for a game that was both easier to succeed in, and was more accessible for new players to learn. The Quake community slowly transitioned onto different games, leaving Quake behind in the dust. 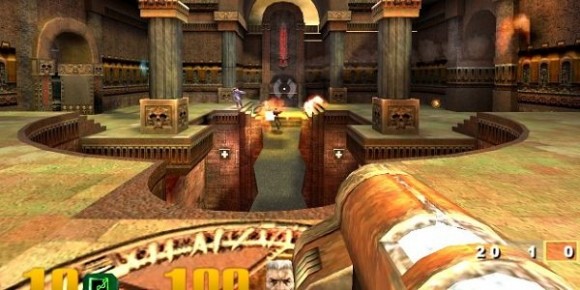 2. What is this… ‘customer service’ you speak of?

id Software’s customer service is notorious for being slightly subpar, at best. The customer service has been very inefficient at targeting their customer’s needs and answering questions that the Quake players might have. I remember one particular phase in Quake Live where my friend, who has never cheated in his life, got banned for use of “third-party programs”. My friend was a contributor to the game, had a clean record, and was quite popular around the servers for his brief stint playing Quake Live. The issue was resolved 3 weeks later, when the customer service replied that they were in a period of “aggressive banning” and was aiming to clear out hackers. It would be completely fine except for the fact that my friend got banned for no particular reason, did not receive any warnings regarding his ban, and was kept completely in the dark while it happened. 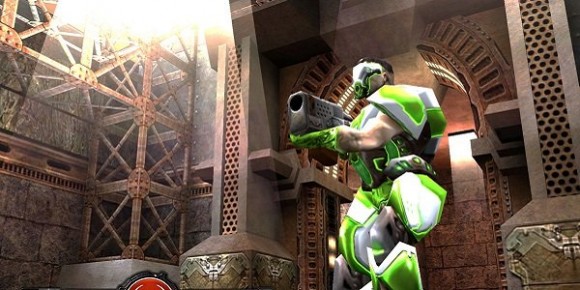 3. Do I Move Forward, Press Space, and Strafe, or….wait what’s the order?

The game had an incredibly steep learning curve for new players. Learning the game modes, the goals and objectives, the movements and tricks (Which are hard to learn in the beginning), and other unique aspects of the game really made Quake a tough sell to the newer audiences of today’s generation. Small moves like Rocket Jumps are usually met with fear by the newbies. While the ingenuity of the game’s modes and gameplay is something that will be forever acknowledged in the gaming culture, the difficulty of the game for beginners makes it a hard game to get into, especially if the player is not prepared for the mechanics needed to enjoy the game to its fullest extent. 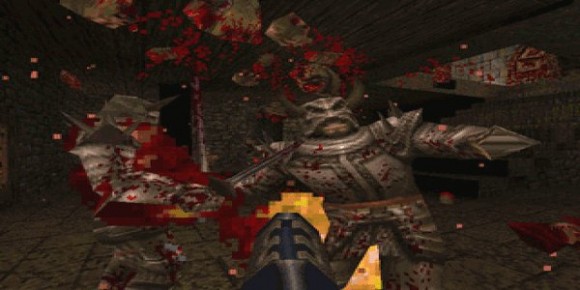 4. Developers, Can You Hear Me? (Sung in the voice of Barbara Streisand)

While the game has certainly accomplished a lot in the decade and half since its inception, the game has no outlet for its players. Sure, there may be forums and customer service reps that might allow a player to speak their minds, the direct communication and influence from the player base to the game’s developers is strikingly low. Especially after Quake Live was announced, and Quake 3 Arena started to slowly die off, the game removed its mods and map creation abilities, leading to an even more stagnant developmental phase.

Another reason why the Quake franchise is dying is that its eSports presence grew very stagnant. Quake used to be the poster child for eSports and all that it represented. I used to watch Quake tournaments and I was always glued to the monitor. The game was so fast-paced, the new generation of games and gamers didn’t enjoy it. The pace of games has slowed down immensely, creating a slower, more casual pace that all forms of gamers can enjoy.

Regardless of the status of Quake and where the game franchise is headed, id Software has offered us 17 years of great gaming  through the Quake series, and even more through their other titles. It isn’t completely dead yet. There are still a small number of players on the Quake Live servers that play. The older, die-hard fans of Quake who enjoy the classic, fast-paced death match style games will appreciate the experience it offers, but in terms of the newer generation of gaming, Quake is no longer relevant besides being a symbol and example of what great gaming can achieve. A remnant of the great technological advances and innovation our gaming forefathers put into place to create what can be considered one of the greatest games of all time. Rest in peace, Quake.