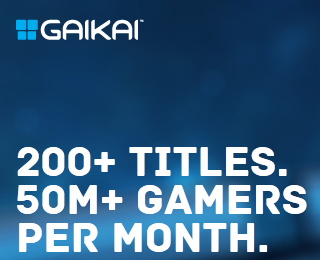 SCE Worldwide Studios boss Shuhei Yoshida, in an interview with Dengeki Online (via Dualshockers), has revealed that Playstation games could be streamed directly to PCs, Smart TVs, and smartphones in the future. Yoshida explained that the upcoming Gaikai streaming service could be the beginning of what the company is trying to achieve.

“Speaking of the ultimate goal, we would like to deliver PlayStation games to all devices,” he said. “So we’re considering various things like PC, TVs, Blu-ray players, smartphones and tablets. We hope to continue to expand not only to Sony devices, but even to devices other than Sony’s. This is still being studied.”

“We previously spoke about PlayStation going from hardware to something closer to a service, regardless of the device — Of course PlayStation will still be the center, but I think we would like to expand to different things.”

Gaikai was first revealed back in February alongside the PS4. The streaming service has been promised to remedy the next-gen system’s lack of backwards compatibility. Consumers will be able to stream PS3 games directly from their PS4 or Vita TV. Gaikai will launch next year in North America, but a European date has yet to be revealed. Yoshida has also detailed that Gaikai will launch with a select few games, but the library will grow over time.

Even though the company will expand its brand beyond consoles, the core goal of delivering compelling video game content will remain the priority for Sony.

The PS4 will launch on November 15 in North America, and November 29 in Europe.