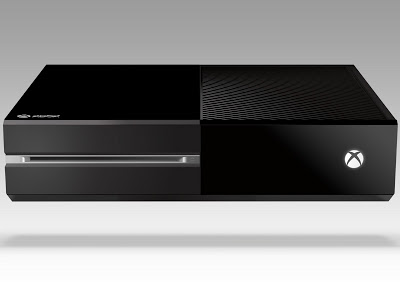 Despite Microsoft changing their policies for the Xbox One countless of times over these past several months, the company still claims to have the same long term vision. In speaking with GamesIndustry International Phil Harrison, Microsoft corporate vice president, had this to say on the matter: “Our long-term vision hasn’t changed at all.” “We haven’t diluted our long-term vision, which is all of the benefits of a connected ecosystem and what that means for all of the stakeholders–us, developer, publisher, and crucially, the player. None of that has changed.”

But Harrison revealed that their understanding of consumers’ preference for hard-disk content did change. “What we recognized was when you put a disc slot in the front of a machine certain expectations come with that disc slot. We had to adapt some of our policies and it was best that we did those before we launched, which we’ve done,” he said. “All of that can be handled in the vacuum of the pre-launch activity. And it allows the players to have a choice. They can consume the content through the medium they like the best and fits with their particular situation. I don’t think there’s a negative to that.”

Since Xbox One’s reveal back in late May, it has been nothing but a roller coaster ride for Microsoft. The negativity proved too harsh for the company to withstand, and thus their complete reversal on their polices commenced. As of writing, the Xbox One is completely devoid of any online and used-game requirements.

The console is launching on November 22 in all 13 territories.