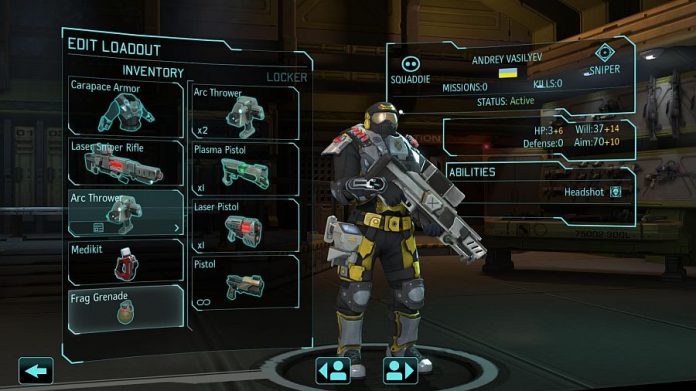 Personally, I consider XCOM: Enemy Unknown to do extremely well when it comes to balance, even though it’s insanely difficult, but if you are like mod author BlackAlpha, you will feel the need for some extra balancing. And that’s when the Warspace Extension mod comes into play, promising to balance things over in the game.

There are a lot of changes and tweaks made by the XCOM: Enemy Unknown Warspace Extension mod, but I will share with you some of the most important (but you can still check them all out and download the mod from Nexus):

And this is it, a pretty impressive list of things to change with the Warspace Extension and clearly a potential game changer for a new playthrough. If you want to give it a try, head over to the Nexus mods page and download the XCOM: Enemy Unknown Warspace Extension mod.