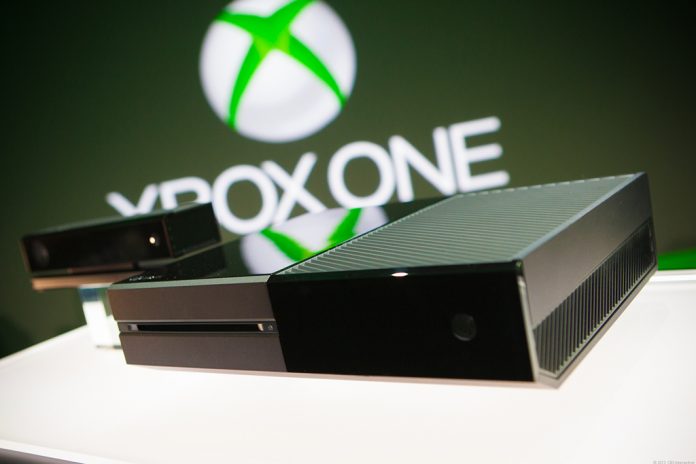 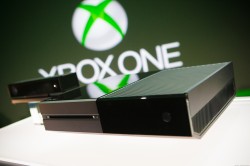 The Xbox One’s voice command feature, touted as one of many integral to the “Xbox One experience,” will not be available to everyone at launch. Love it or hate it, voice command is one of the more defining features of the console, yet strangely a significant minority of consumers will be without it. Gamespot gives details in the following article:

These regions are the United States, United Kingdom, Canada, France, and Germany.

The Xbox One was originally expected to launch in 21 territories in November, though Microsoft announced earlier this month that the console would be delayed in eight regions. Those in affected countries who preordered a Day One edition of the console will receive a free pack-in game [….]”

Unsurprisingly, all of the biggest markets will be covered as far as voice commands are concerned. What is ironic is that most people are outwardly against the idea of voice commands in the first place, and will ignore them if given the choice. Most would certainly prefer to be compensated with a free pack-in title than to have the voice commands.

The regions that will not be getting the feature; Australia, Austria, Brazil, Ireland, Italy, Mexico, Spain, and New Zealand, are all decidedly smaller markets, and yet they will be getting the considerably better deal.

Though it shouldn’t come as a surprise that Microsoft would rather do anything than admit that most people do not want many of the supposedly integral features the Xbox One has announced.